Yvette Cooper has retained the position of Home Affairs Select Committee (HASC) chair as the only candidate when nominations closed. 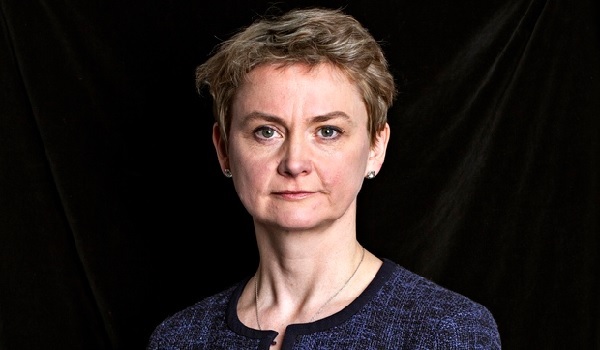 Yvette Cooper has retained the position of Home Affairs Select Committee (HASC) chair as the only candidate when nominations closed. She will take up the post when the remaining members of the committee have been appointed by the House of Commons. The period of nomination ran from July 4 to 2pm on July 7. Her election will be declared when Speaker John Bercow confirms the result of the chair elections on July 12. Ms Cooper was first took on the HASC chair October 2016, beating Caroline Flint, Paul Flynn and Chuka Umunna to the role. She has since overseen the publication of critical reports such as the review into hate crime, in which social media companies were criticised for being shamefully far from tackling illegal content on their platforms. This has led to social media reforms such as Facebook hiring 3,000 people for its community operations team to review content. Ms Cooper has been the MP for Normanton, Pontefract, Castleford and Knottingley since 1997, and was appointed shadow home secretary in 2011 before returning to the backbench in 2015. She has also served in a number of cabinet roles including secretary of state for health under Tony Blairs, as well as housing minister when Gordon Brown was Prime Minister.