The “dysfunctional” youth custody system is failing to provide vulnerable girls with the help they need, a new report has warned. 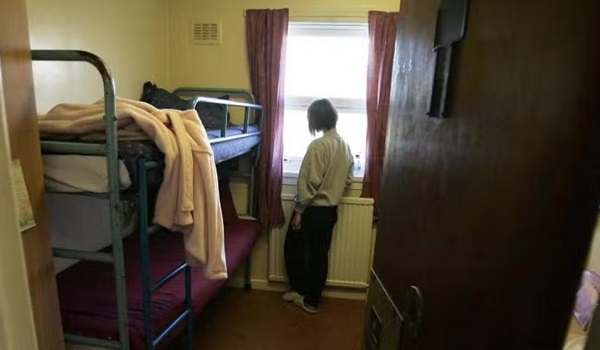 Girls and young women faced “significant challenges” when they were released or moved into adult jails, according to the findings from five inspection bodies.

The prisons and probation inspectorates, Ofsted, the Care Quality Commission and Care Inspectorate Wales, found 14 girls were being held in custody in England and Wales at the time of their inspection.

All of them were in secure children’s homes or at Wetherby young offender institution in West Yorkshire.

Their report said: “The way the system operates is dysfunctional.” Also describing the system as “frail”, the inspectors added: “We observed many dedicated frontline staff doing their best in extremely difficult circumstances.

“Despite this the custodial estate did not function effectively and too often girls with the highest level of need were placed in establishments with the least resource. Outcomes for girls in key areas were poor and they faced significant challenges when they were released or transferred to the adult estate.”

The girls in question had “complex needs” including mental health problems, self-harm and substance abuse, with some held in custody “simply because there was no other placement available”.

But custody was often “incapable” of providing the support they need, according to the findings.

The report said: “Without exception these girls had long histories of exposure to traumatic events and came into custody with multiple and complex needs. In many cases opportunities for early intervention in the community had been missed and the failure to provide for these girls had often led to an escalation in poor behaviour and ultimately to a custodial sentence.

“We found several examples of girls remanded to custody simply because there was no other placement available, either in hospital or in the community.”

But after being restrained they were often left alone in their cells without extra support, the report found.

“One girl we spoke to was restrained six times in one night in response to her self-harm. This was clearly traumatising and could potentially increase the risk of further attempts. The vicious cycle of self-harm and restraint needs to be addressed urgently,” the findings said.

In a separate report, inspectors also found Wetherby – which mainly holds boys – was “struggling to cope with the high needs of the six girls in its care”.

Despite some improvements, all the children there were still spending long periods of time locked up, and staff shortages meant activities were often curtailed.

Chief inspector of prisons Charlie Taylor said the “pace of change needs to improve in order for outcomes for children to change meaningfully.”

A Youth Custody Service spokesperson said: “While the number of girls in custody has fallen dramatically over the last decade, we are investing £300 million in the youth justice system to help divert even more vulnerable children away from crime.

“These girls have exceptionally complex needs and we are building the first-ever Secure School to put education, training and rehabilitation at the heart of our efforts to get the best possible outcome for every child in our care.”

Andrew Neilson, Director of Campaigns at the Howard League for Penal Reform, said: “The inspectorate’s findings are clear evidence that the current situation of girls being held in Wetherby is not sustainable or tenable.

“These girls are vulnerable, with complex needs, and are often placed in custody for no reason except that there are no places for them in hospitals or in the community.

“The Government must come up with a long-term solution so that vulnerable girls are not being held in a prison that is already failing boys, and which is not resourced to meet their needs.” 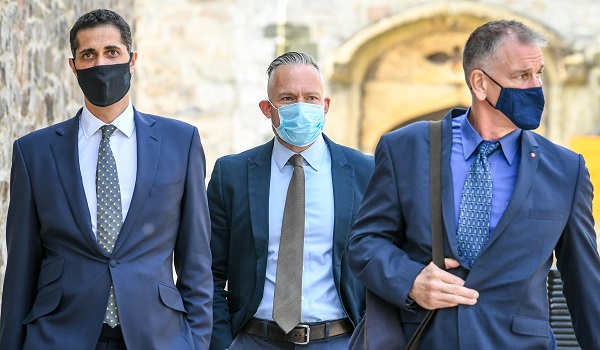 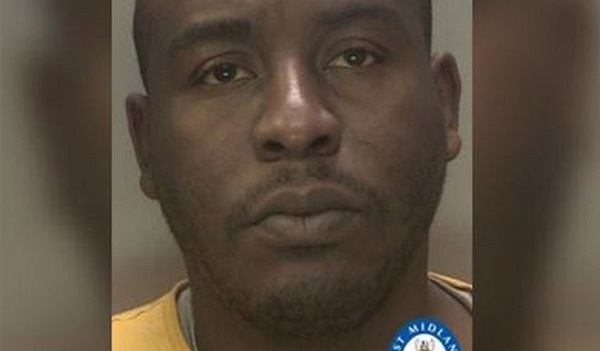