The serial killer dubbed the Yorkshire Ripper has reportedly received more than £42,000 of aid to fight legal battles during his 36 years in jail. 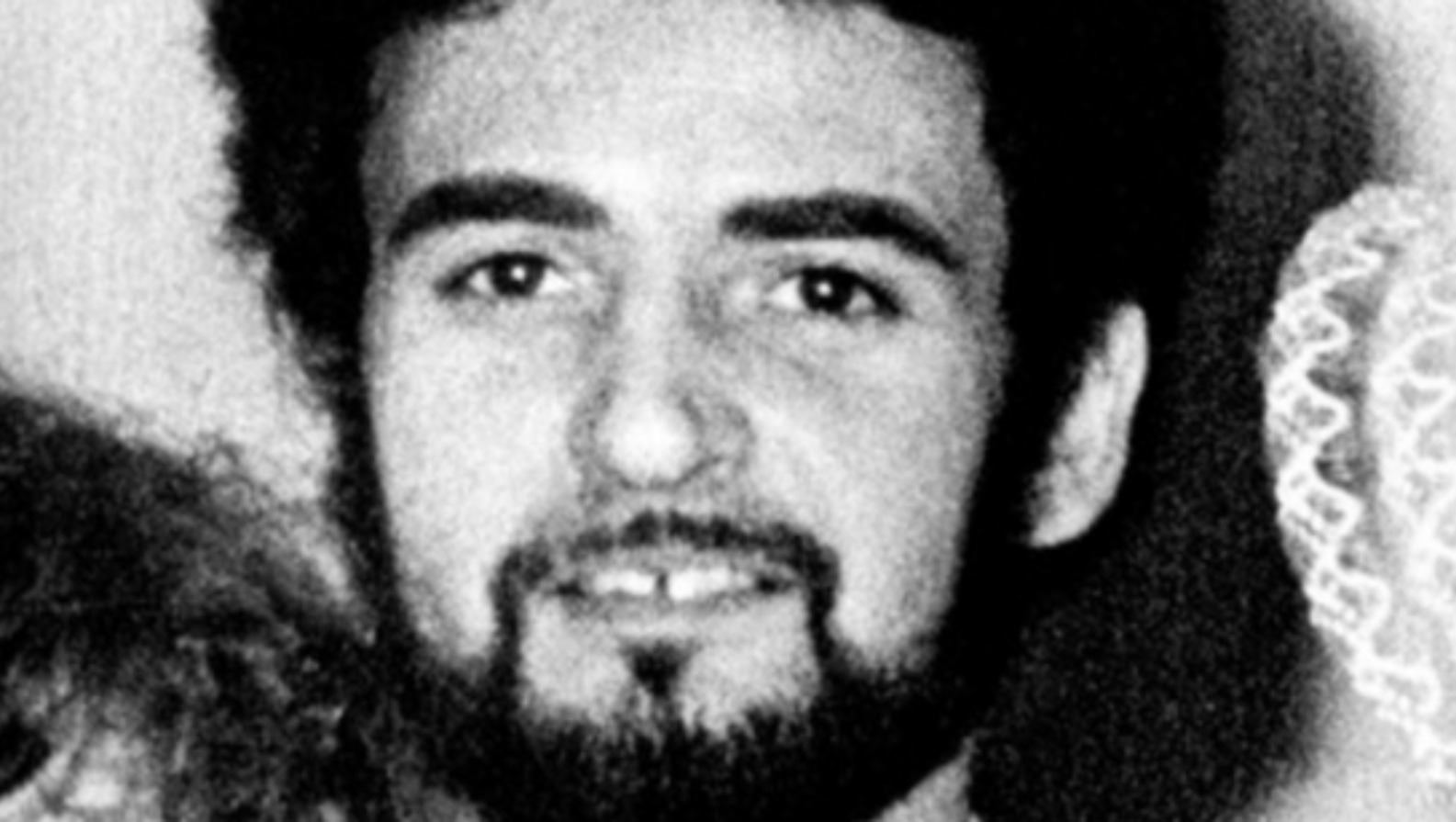 The serial killer dubbed the Yorkshire Ripper has reportedly received more than £42,000 of aid to fight legal battles during his 36 years in jail. Peter Sutcliffe, 71, convicted of 13 murders and seven attempted murders in1981, has repeatedly been granted legal aid to fund a string of civil and criminal cases. The list since 2003 includes £21,506 for help with mental health cases, including a bid to block his return to prison last year; another £3,145 was paid for human rights claims against the prison service and £1,373 on a failed 2008 bid for parole. More than £16,000 was paid between October 2003 and October 2007 for unspecified criminal matters, that could relate to alleged attacks in prison where he lost an eye. Harry Fletcher, director of Victims Rights Campaign, said it was outrageous he received thousands of pounds for spurious cases. He added: This shows there is an urgent need to thoroughly revise the provision of legal aid. The Legal Aid Agency said: Legal aid in criminal cases is subject to a strict means test.