Forensic scientists are looking to improve techniques in blood pattern analysis and are appealing for real examples to test new ways of recreating crime scenes. 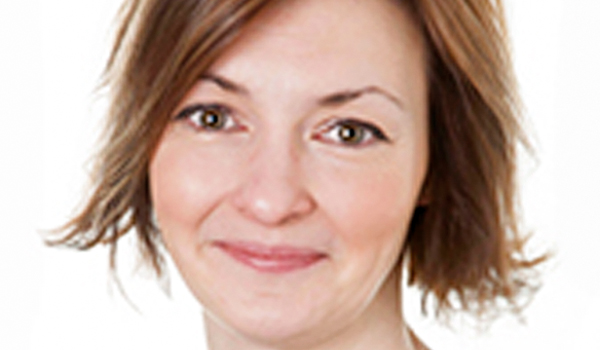 Earlier this year, when forensic scientist and bloodstain pattern analyst Jo Millington visited the house where loveable rogue Lee Brooks had been fatally wounded, she used her knowledge to recreate various aspects of the attack and determine who was where. Having analysed blood staining on the floor and bed and blood spatter on a wardrobe, television unit and wall, she later told a jury that her findings were in keeping with Mr Brooks having been on the floor at the foot of the bed when he sustained multiple blows, including to his head, causing significant blood loss and tissue and hair fragments to be distributed onto adjacent surfaces. Ms Millington also concluded that cast-off blood showed that something, possibly a weapon, was swung close to the wall and that voids in the blood splatter showed where someone had been standing. Drew Thorpe and Stephen Weeks were later convicted of the murder of Mr Brooks. They had repeatedly struck him over the head with a spanner and claw hammer while he slept. Despite emergency surgery, he died five days later. The Lee Brooks case was typical of the work done by bloodstain pattern analysis (BPA) experts all over the country, but recreating the circumstances of a particular crime from nothing more than the patterns the blood has left behind is not always so straightforward. In particular, the patterns created by the spurts of blood released when a major artery is severed can be especially challenging to interpret. The blood is propelled out of the severed vessel by the pumping of the heart and often forms an arcing pattern consisting of large, individual stains that change each time the heart pumps. To better understand these patterns, Dr Jennifer Guest, senior lecturer in Forensic Science at the University of Greenwich, is trying out an innovative method that allows patterns to be recreated in a way that more closely replicates real crime scenes. I used to work as a forensic scientist, specialising in BPA, for the Metropolitan Police Service and would often have situations where an investigator would have a suspect who admitted being present when a crime was committed but denied being close enough to be responsible. The question was always whether or not that person could be expected to have blood staining on their clothing, she said. I realised it would be great if there was a way of testing this, using the same parameters that had occurred in the crime, but making it as realistic as possible. A team from the now-defunct Forensic Science Service developed a method of recreating arterial spray using an elaborate series of tubes and pumps, but this could only simulate what happened after a blood vessel had already been severed. Inspired by the vast amount of material available for training medical students, Dr Guest decided on another approach  adapting a model made of synthetic skin, fat, veins and arteries in combination with a cardiovascular pump to create far more realistic spray patterns. The main advantage is that the vessel [synthetic artery] is embedded within the synthetic fat, muscle and skin, so it is better able to replicate an injury rather than simply what happens when blood leaves a vessel under pressure, she explained. We started out simply cutting into the vessel so it was left partially intact, but in theory we can now look at injuries caused by jagged weapons and what happens with compression injuries, or compare tearing with complete severing. It provides a far wider range of injury types for us to look at. The initial results have been extremely promising, generating results that closely replicate those seen at real-life crime scenes. However, Dr Guest is not yet able to work with human blood. We started out using a blood substitute, but now we are using horse blood, and it does look more arterial, but its not the same, she said. There are differences in viscosity and some of the components, such as the level of cholesterol, is different with horse blood than with human blood. That means we cant