Officers are arming themselves with wrist-mounted metal detectors in a bid to stay one step ahead in the fight against knife crime.

Officers are arming themselves with wrist-mounted metal detectors in a bid to stay one step ahead in the fight against knife crime.
A number of forces, including Staffordshire Police and Greater Manchester Police, are trialling the £200 wrist support and watch-style devices but may be equipped with them permanently if they prove successful.
The FriskerPro is a small hand or wrist-worn metal detector with silent detection. It leaves both hands and fingers free to perform searches using approved techniques.
The devices work when they are passed over a suspects clothing, vibrating to alert officers if they pick up concealed weapons such as knives.
The FriskerPro is produced by Showcomms, initially formed to supply specialist broadcast and event communications but gradually expanding into police and security communications and equipment.
A member of the Association of Police and Public Security Suppliers, Showcomms supplies a range of Tetra Airwave radio accessories for Motorola, Sepura and EADS Nokia radios.
For crowd control and public order, Showcomms is the UK supplier of the VoiceVest hands-free body-worn public address system as used at football grounds, airports and railway stations.
For more information visit www.showcomms.co.uk 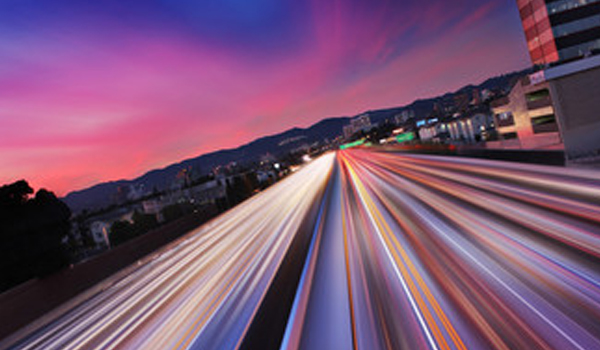 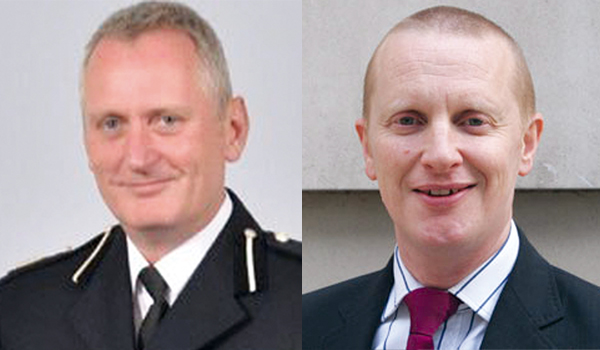