The Ministry of Justice (MoJ) has come under fire for taking a high risk approach to offender tagging and using an unfamiliar model of procurement. 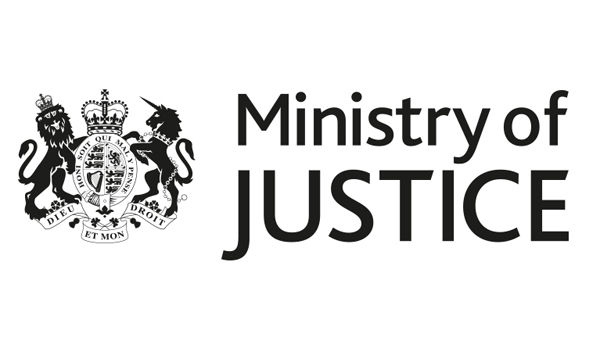 The Ministry of Justice (MoJ) has come under fire for taking a high risk approach to offender tagging and using an unfamiliar model of procurement. Under proposals put forward in 2011, the MoJ aimed to roll out world-leading ankle tags two years later and reduce the cost of its electronic monitoring service. However, it is still to implement the devices and has spent £60 million on the project up to March this year. The scathing report published by the National Audit Office (NAO) on Wednesday (July 12) details two failed attempts to procure the tags. Following disagreements with the first supplier, the MoJ was forced to pay £4.4 million to settle a dispute with the second. Earlier this month the department announced it would buy the ankle tags from a third supplier  G4S  despite investigations still being conducted into overcharging by the company under a previous tagging contract. They are expected to be deployed from the end of 2018, five years later than originally planned. The MoJ wanted to develop tags that could monitor offenders location over GPS (global positioning system), which would allow police and probation services to track offenders wherever they went, not just at their home address. However, the NAO report says the department did not do enough to establish the case for this service. It said: There is still limited evidence on the effectiveness of electronic monitoring in the UK. Most experience of location monitoring is based on small numbers of volunteers rather than mainstream offenders. The Ministry assumed there would be high demand for location monitoring from those who sentence offenders but did not run a pilot to test this before launching the programme. It also did not understand the potential financial costs and benefits of expanding location monitoring. There was a lack of external scrutiny early on that would have provided opportunities to further challenge the justification for the programme. The Ministry is only now running location monitoring pilots to test how the use of a GPS tag might affect the behaviour of offenders and the take-up of services by decision-makers such as those sentencing them. It added that the bespoke requirements for world-leading tags proved too ambitious and the planned timescale was unachievable. The MoJ had anticipated using the tags to re-direct offenders from going to prison and suggested that between 160,000 and 220,000 people would be forced to wear the devices. This was an over-estimation, the report says, as it is now thought that just 65,000 offenders will be tagged in 2016/17. The NAO was particularly critical of the model chosen to implement the service. By basing the procurement on a tower model, in which one company would integrate services from a range of suppliers, the MoJ was adopting a new high-risk and unfamiliar delivery model to the procurement, it said. Despite being promoted by the centre of government, the model was not condoned and not in line with government policy according to the Government Digital Service, because of the difficulty in transferring responsibility to a contracted integrator. The MoJ made Capita responsible for integrating the work of all suppliers but the two organisations had differing expectations of what this role entailed, the report said. The MoJ expected Capita to act like a traditional prime contractor, but Capita had no contractual responsibility for the work and performance of the other suppliers, it added. The MoJ brought the integrator role in-house in 2016 and is still building the capability needed for ongoing service integration. John Rowlands, editor of Police Market Report believes the problems identified by the NAO have many similarities with the roll out of the Emergency Services Network (ESN), the replacement for the Airwave communications system. “There are parallels here with ESN. The NAO report notes roll out of the new tags was “unachievable”. It`s evident, with regard to timescales, the same`s true for ESN. It`s an e