Woman who fell from bridge in Westminster attack dies in hospital

A fifth victim has died in hospital after being injured in the Westminster terror attack.

Andreea Cristea fell into the River Thames as terrorist Khalid Masood drove into pedestrians along Westminster Bridge on March 22.

Ms Cristea, 31, had been receiving treatment in hospital since the attack, but life support was withdrawn on Thursday (April 6).

She was visiting London from Romania with her partner Andrei Burnaz at the time, who was intending to propose to her.

Mr Burnaz suffered a broken leg in the attack and has since been discharged from hospital.

In a statement, Ms Cristea’ family and Mr Burnaz said: “After fighting for her life for over two weeks, our beloved and irreplaceable Andrea – wonderful daughter, sister, partner, dedicated friend and the most unique and loving person you could imagine – was cruelly and brutally ripped away from our lives in the most heartless and spiritless way.

Andreea is now unfortunately not able to have part of the money that was raised for her recovery, so we would like to donate it to charity. She would not have it any other way

“She will always be remembered as our shining ray of light that will forever keep on shining in our hearts.

“Andreea is now unfortunately not able to have part of the money that was raised for her recovery, so we would like to donate it to charity. She would not have it any other way.”

Ms Cristea passed away the day after a memorial service was held at Westminster Abbey for the other four victims of Masood’s attack.

Police Constable Keith Palmer was fatally stabbed as he tried to prevent Masood from storming Westminster Palace, while Kurt Cochran, 54, and Aysha Frade, 44, died on the bridge.

Ms Cristea’s family also thanked the UK authorities for their care and support.

They added: “We would not have been able to live through these trying and tragically hurtful weeks without the support of the Metropolitan Police, the UK Government and every department involved.

“Our hearts and love go out to our two Family Liaison officers, Detective Sergeants Tony De-Wilde and Geraint Jones, who stood beside us every single step of the way.

“You were our lifelines and we will never be able to thank you enough.” 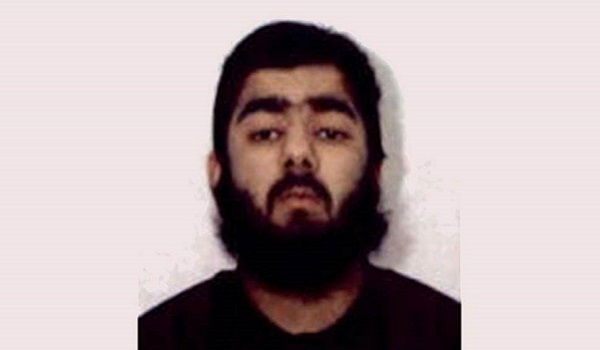 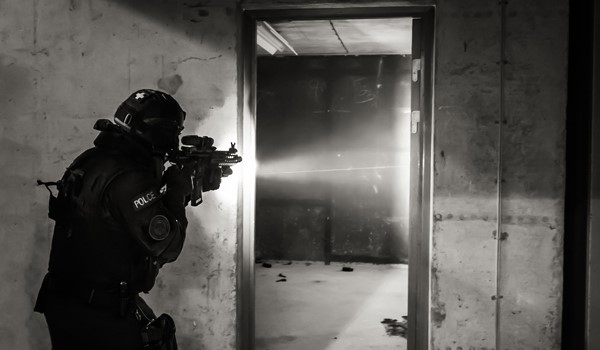 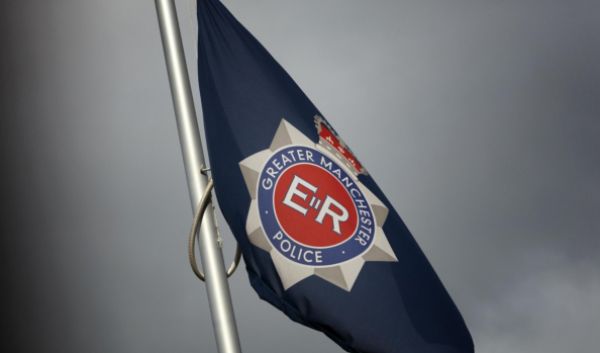