A quick-thinking call handler from North Yorkshire Police helped secure immediate support for a vulnerable woman, after she surreptitiously called for help by ringing 999 and ordering a pizza. 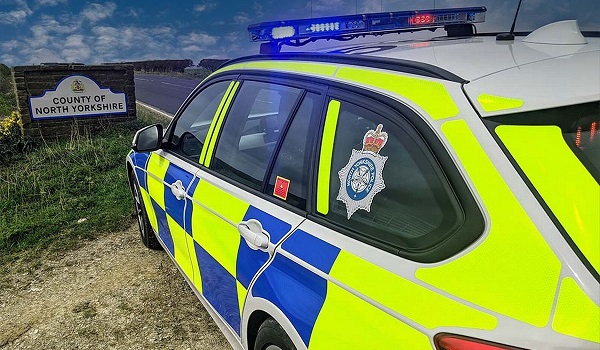 The police staff member immediately asked the woman if she was in trouble, to which she confirmed “yes”.

With the woman only able to answer “yes” and “no” to questions, police established she was on a bus in North Yorkshire, and was at risk of harm from a man who was with her. While keeping the phone line open, the call handler was also able to text her for more information.

Officers managed to locate the bus using an online tracker and stop it in York.

A 40-year-old man from Leeds was arrested in connection with the incident. He was subsequently released with no further action, although the woman has been provided with safeguarding and support.

Inspector Dan Spence, force incident manager in North Yorkshire Police’s control room, said: “This was really good work by everyone involved, allowing us to take immediate action to safeguard a vulnerable woman. I’m aware of people using the ‘pizza ordering’ technique abroad to contact the police, but I cannot recall a similar call in North Yorkshire.”