Devon and Cornwall Police have made a mandatory referral to the Independent Office for Police Conduct following the death of a woman in custody over the weekend.

A statement issued by the force said that the woman, from Plymouth, was arrested for an undisclosed offence and taken into Charles Cross Police Custody during the afternoon on Friday July 3.

Later that afternoon the woman reportedly suffered a “medical episode”. After custody staff, along with a health care practitioner, administered emergency treatment the woman was taken to Derriford Hospital in a serious but stable condition.

She was pronounced dead late on the morning of July 4.

The woman’s next of kin have been informed and a family liaison officer has been appointed. 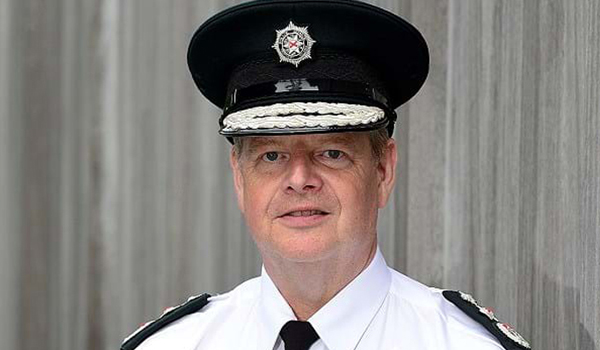 PSNI chief rules himself out of MPS commissioner job