A fairground worker has pleaded guilty to racially aggravated actual bodily harm after calling an officer “dirty Welsh” and a “sheep shagger”.

Jodie Taylor, 22, became verbally abusive towards the officer at Neath Sports Centre on July 11 before sinking her teeth into her arm.

South Wales Police had been called to reports of a disturbance at the caravans belonging to ride and stall holders who had assembled ahead of the carnival that weekend.

On arrival, officers found Taylor drunk outside the caravans, shouting and screaming, and telling them she would walk back to England.

After Taylor was warned she would be arrested unless she calmed down, she began clapping her hands and swearing, and referring to the “dirty Welsh”.

As the officer went to arrest Taylor, a struggle ensued, during which the defendant bit her on the forearm, leaving a one-inch wound.

The court also heard she is currently on a community order for racially abusing police officers in Hampshire, who she had referred to as “dirty Muslims”.

Judge Keith Thomas decided to defer passing sentence for the July 11 assault, and ordered Taylor to return to the court on February 22 next year. 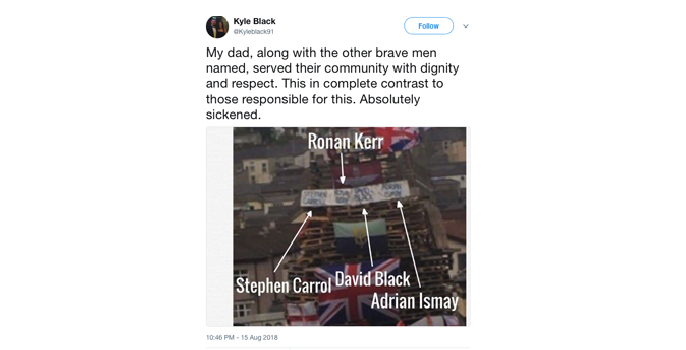 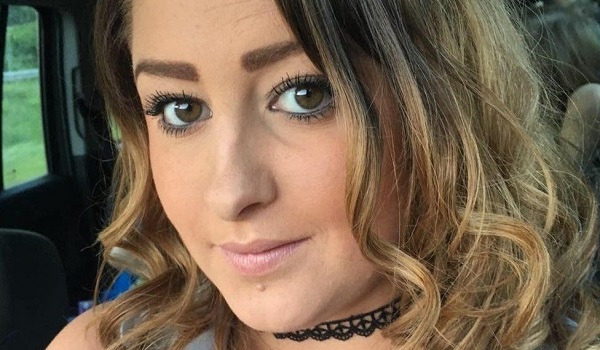