In a first for US municipal first responder communications, the New York City Department of Information Technology and Telecommunications (DoITT) and Northrop Grumman Corporation have unveiled the groundbreaking New York City wireless network (NYCWiN).
The high-speed, mobile data network represents the most aggressive commitment by any municipality in the US to provide a next-generation public safety infrastructure  and is the first network of its kind in the world.
The network provides first responders with high-speed data access to support large file transfers, including fingerprints, mug shots, city maps, automatic vehicle location and full-motion streaming video. A fully-interoperable, Internet Protocol (IP)-based network, NYCWiN enhances coordination by linking on-scene first responder personnel wirelessly with incident managers at remote sites through real-time data and video feeds.
We have worked to deploy a network and capabilities that will propel New York City into the 21st century, said DoITT Commissioner Paul Cosgrave. NYCWiN will provide robust, reliable and resilient data communications, enhancing coordination and ensuring that critical information reaches our mobile workforce, to the benefit of all city agencies and the people we serve.
The network is now operational across New York Citys 300 square miles and exceeds requirements for coverage and data throughput speed.

Mobile access
The development of NYCWiN represents a major accomplishment and opportunity to transform the way New York City government operates, by improving the capabilities and efficiency of public safety and service agencies, said Tom Shelman, vice-president and general manager of Northrop Grumman Information Systems civil systems division. NYCWiN is a model for how states, cities, and counties can deploy and manage their own mission-critical communications infrastructure.
For example, DoITT and the New York City Police Department (NYPD) are now working towards the installation of wireless modems in 1,800 marked patrol fleet vehicles, which will enable officers in the field to access critical applications via NYCWiN, previously available only from their desktops  mobile access to mug shots and moving traffic offences information being prime examples.
The NYCWiN technology platform provides data transfer speeds 100 times that of our legacy networks and enables us to deploy a wealth of broadband applications  including streaming video  to increase situational awareness among our first responders, said Steve Harte, DoITTs associate commissioner of wireless technologies. Leveraging this capability, we have also created an interoperable video management system (IVS) that allows the New York City Mayors Office, NYPD, Fire Department, Office of Emergency Management and a variety of other agencies to access shared, incident-based video feeds as needed.

Streaming video
Recent examples of IVS deployment include Operation Safe PATH 2009  a full-scale, multi-agency exercise to test the citys and the Port Authoritys response to an improvised explosive device (IED) detonation on a New Jersey-bound Port Authority Trans-Hudson (PATH) train  and US Airways Flight 1549, which ditched into the Hudson River last January. In each case the IVS was mobilised at the incident scene, enabling first responder command units to stream video back to the citys emergency operations centres.
NYCWiN can also be used by city agencies to improve service delivery to New Yorkers. Automated water meter reading, traffic signal control and a variety of handheld inspectional programs are now planned or underway, allowing New York Citys mobile workforce to not only to function more efficiently, but also to realise substantial cost savings across participating agencies.
Working with partner Grey Island, Northr

More than one million cybercrime victims a day 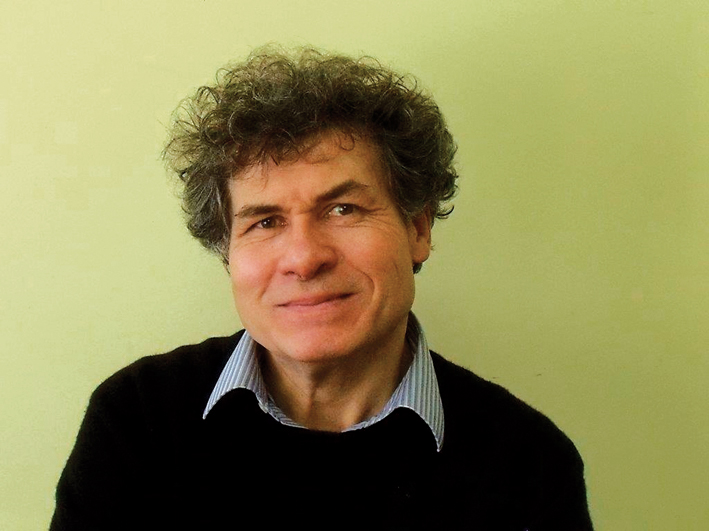