When it was reported recently that Cambridgeshire Constabulary was trialling the use of Skype as way to reduce the need for officers to visit a victims home to conduct a post-incident interview, it was criticised by some as yet another cost-cutting measure. 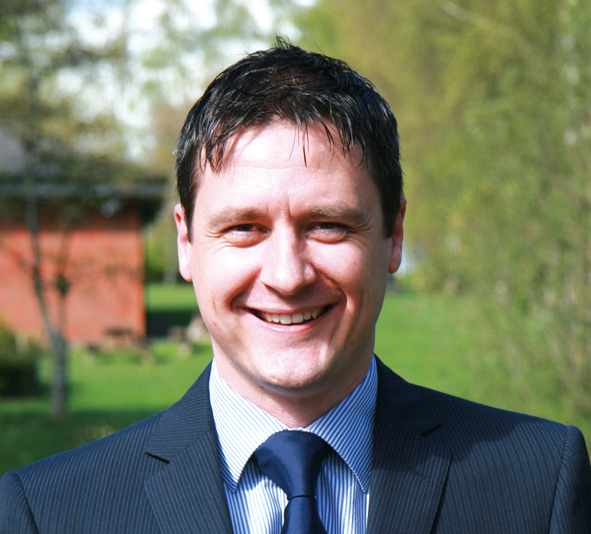 When it was reported recently that Cambridgeshire Constabulary was trialling the use of Skype as way to reduce the need for officers to visit a victims home to conduct a post-incident interview, it was criticised by some as yet another cost-cutting measure. But for Jamie Wilson, marketing manager, Public Safety, for NICE Systems EMEA, it demonstrates how a forward-thinking force is embracing new technology to speed up investigations.

It is true that bobbies on the beat are a relatively rare sight, but this has been the case for many years now, he explained. The emergence of new technology and the rise of digital policing is providing an opportunity for forces to engage and interact with the community in ways that were not previously possible. If the subsequent benefit of that is a reduction in costs then all the better.

He said this was just one example of many innovations in modern policing, with forces investigating new ways for witnesses and victims of crime to come forward and report incidents, disclose information and share evidence.

Initiatives such as the one being trialled by Cambridgeshire Constabulary are not merely knee-jerk reactions to the savage spending cuts inflicted on forces by the Government, said Mr Wilson in his latest public safety blog. Policing around the globe has been keeping a keen eye on how the world is changing. You can look as far back as 2000 when planning for next-generation 911 began in the US and Canada, at least four years before Facebook, YouTube and Twitter were all launched.

He said the debate around the use of Skype and other new ways for citizens to connect with the police  for example, sending photos and videos of incidents from mobile devices  appears to hinge on whether the time taken to go out and meet victims of crime face-to-face is more important than giving officers more time to work on the case.

It is, of course, all about balance, Mr Wilson added. There will always be certain types of post-incident interviews which must be conducted face-to-face, as well as times when an officer needs to be dispatched to physically collect an important piece of evidence. But there are also situations when more expedient methods  such as a quick Skype call, or giving the victim a secure link to upload a video  make perfect sense. The tangible savings by using less fuel from fewer car trips, and spending time on investigations rather than on the road, should not be overlooked. What is more, there are those in society for whom these channels of communication are part of everyday life, so to deny them the opportunity to use these channels could make them less likely to share information.

Ultimately, he explained, these digital methods for sharing information will allow police forces to focus their finite resources in the best possible way, by prioritising contact with those who need it most. 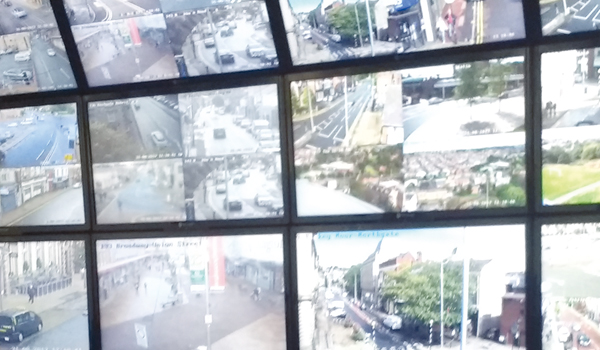