This week, the Research Inspector looks at a review of independent advisory groups by Bill Dixon, Professor of Criminology at the University of Nottingham. 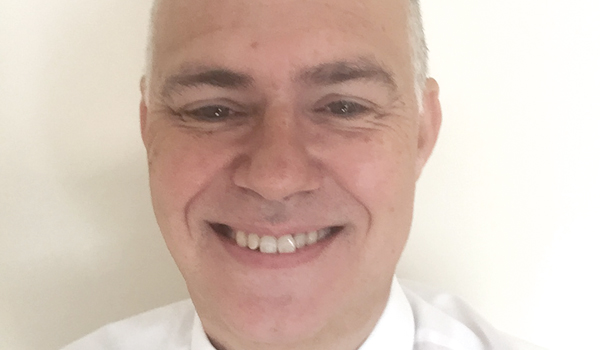 Independent advisory groups (IAGs) were first established by the Metropolitan Police Service (MPS) in advance of the report of the Macpherson Inquiry into the murder of Stephen Lawrence. One group was set up for visible minority ethnic and faith groups in January 1999. The second, a lesbian, gay, bisexual and transgender advisory group, followed some 13 months later. Their purpose was to: improve communications with groups not usually in dialogue with the police; prevent the escalation of incidents into more critical or criminal events; anticipate community responses to police actions; and advise on everything from the development of policing strategy to the conduct of major investigations. When Macphersons report found evidence of institutional racism in the police and other public services and recommended that it was incumbent upon every institution to examine their policies and the outcome of their policies and practices to guard against disadvantaging any section of our communities, other forces soon followed the MPSs lead. By 2005, more than four-fifths of forces in England and Wales had established a force-wide IAG, while more than two thirds had groups operating at basic command unit (BCU) level. Widespread though they became in the years immediately after Macpherson reported, very little is known about what IAGs did in these early years and do now, a decade or so later. Two insider accounts of the work of the MPSs first IAG have appeared. But, as one academic commentator who came into contact with advisory groups in London as a member of the now-defunct Metropolitan Police Authority remarked, IAGs have remained closed from both public and academic scrutiny. Official pronouncements on IAGs are equally scant. The most recent comprehensive guidance on their role, function and governance was published by the then Association of Chief Police Officers (ACPO) as long ago as 2011. It states that IAGs play a valuable role as critical friends of the police and police authorities. Made up of members of the public independent of the police, the ACPO guidance indicates that IAGs exist not to provide formal scrutiny but to ensure that the policies, procedures and practices of their force do not disadvantage any section of the community through a lack of understanding, ignorance or mistaken beliefs as set out by Macpherson. Two things are clear from this. The first is that, as of 2011, IAGs were intended to work in partnership with police authorities and police forces providing advice and critical friendship to both. Secondly, they were not to take on the functions of those authorities by scrutinising forces in a formal way. If police authorities existed to hold forces to account, IAGs were there to provide some kind of answerability to the communities they serve. It almost goes without saying that the landscape of police governance has been transformed since 2011. The old tri-partite structure of Home Office, police authority and chief constable put in place under the Police Act 1964 has been swept away. Police and crime commissioners (PCCs), police and crime panels (PCPs) and, if research carried out in one, fairly typical urban/rural force in England is anything to go by, numerous other partnerships and bodies have emerged to scrutinise the police and offer the more informal, less public advice that the ACPO guidance suggested should be the stock in trade of IAGs. No one reading the only official statement on IAGs to appear since the ACPO guidance  a slender document containing considerations and advice for the police on the recruitment, role and value of IAGs, published by the College of Policing in 2015  would know that the ground on which IAGs were built had shifted so dramatically. The stated aim of the colleges paper was to help police forces reassert their control over IAGs, some of which had morphed beyond their original concept. Reference is made to IAGs providing insights into the assets of under-represented groups and to the need for them to adhere to the Code o