The Police Federation for Northern Ireland (PFNI) wants Westminster to “call time” on draft legislation to deal with the legacy of the past.

Addressing the Northern Ireland Affairs Committee this morning (October 30), PFNI chair Mark Lindsay told MPs that what was being suggested was “flawed, perverse and offensive”.

“We look to Westminster to call time on this Draft Bill in its entirety. Far from resolving issues, this proposed legislation will merely perpetuate the suffering of all innocent victims and their families, with the very real prospect that there will be no closure or answers possible,” he told the committee.

Mr Lindsay said the PFNI strongly opposed the creation of a Historical Investigations Unit, describing it as a parallel police service. Instead, he says a properly resourced Police Service of Northern Ireland should be given the task of investigating historical cases.

He also criticised the absence of any form of financial assistance for serving and former officers who might have to fund their own legal defences when complainants could avail of limitless legal aid.

“This clearly discriminates against former and serving officers,” said Mr Lindsay. “The absence of a financial mechanism to support costly legal defences in respect of the ‘tsunami’ of allegations that will inevitably follow is a shocking denial that should never have been included in this draft legislation.”

He added: “Legacy has drifted from well-established criminal justice principles and with the proposed offence of non-criminal police misconduct, there is the real potential for serving or retired officers to be investigated for something which isn’t even a crime, and for which there is no definition, while others are not held to account for some of the most heinous crimes, including murder.

“We also see the Bill as perverse because the proposals run the risk of equating the actions of murderers and bombers with the actions of those who worked to bring them to justice and create the conditions for peace. It is offensive as it could allow the terrorist to tell their story without fear of sanction or prosecution, delivering a one-sided narrative where their actions could be explained as somehow justified.”

Mr Lindsay said there seemed to be an intention to rewrite the history of 35 years of a terrorist campaign, equating the actions of the terrorist groupings to the lawful actions of police officers. 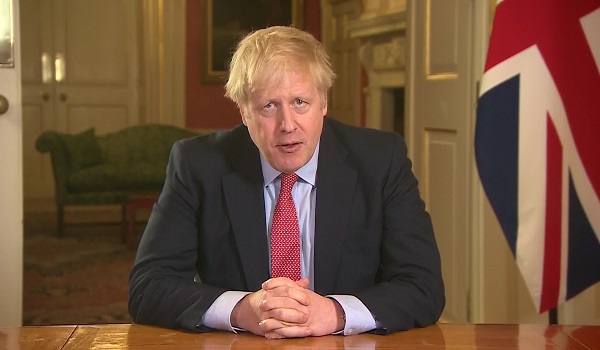