The man who mowed down pedestrians on Londons Westminster Bridge before killing a police officer outside the Palace of Westminster had taken steroids beforehand, a court has heard. 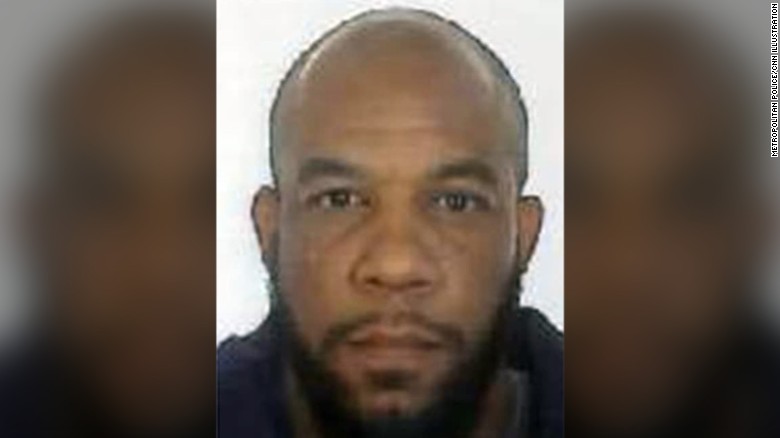 The man who mowed down pedestrians on Londons Westminster Bridge before killing a police officer outside the Palace of Westminster had taken steroids beforehand, a court has heard. Last March, Khalid Masood, 52, killed four people on the bridge before, armed with two carving knives, stabbing to death unarmed Police Constable Keith Palmer in the grounds of Parliament. He was shot dead at the scene, bringing to an end the 82-second carnage. It was the first of five terror attacks on mainland Britain last year. A submission to a pre-inquest hearing at the Old Bailey in London on Monday (January 15) into the deaths said there was evidence that Masood had taken anabolic steroids in the hours or days before the atrocity. A more specialist pharmaceutical toxicologist … has been instructed to prepare a report addressing how steroid use may have affected Khalid Masood, the submission by the inquirys lawyer Jonathan Hough said. The hearing also heard from Gareth Patterson, a lawyer representing relatives of four of the victims. He heavily criticised technology firms over their stance on encryption and failing to remove radicalising material from websites. Mr Patterson said families of those killed by Masoods car and knife rampage could not understand why radical material was still freely available online, or why web giants needed to offer encrypted messaging services. He demanded answers about how Masood, who was known to MI5, was radicalised and why shortly before his attack, he was able to share an extremist document via WhatsApp. Victims relatives could not understand why it is that radicalising material continues to be freely available on the internet, he said. We do not understand why its necessary for WhatsApp, Telegram and these sort of media applications to have end-to-end encryption, he told the hearing. Mr Patterson called for the coroner to examine the problems that are highlighted in “terrorist trial after terrorist trial”, adding that he was fed up of prosecuting terrorism cases which featured encryption and particularly the WhatsApp messaging service. How many times do we have to have this? he said. The British government has been pressurising companies to do more to remove extremist content and rein in encryption which it says allows terrorists and criminals to communicate without being monitored by police and surveillance agencies, while also making it hard for the authorities to track them down. Samantha Leek, the British governments lawyer, said the issues over encryption and radicalisation were a matter of public policy and too wide for an inquest to consider. The Metropolitan Police Service said Masood had planned and carried out his attack alone, despite claims of responsibility from Islamic State, although a report in December confirmed he was known to MI5 for associating with extremists, particularly between 2010 and 2012, but not considered a threat. Mother-of-two Aysha Frade, 44; US tourist Kurt Cochran, 54;and retired window cleaner Leslie Rhodes,75, died on Westminster Bridge. Romanian tourist Andreea Cristea, 31, was knocked into the River Thames from the bridge. She died just over two weeks later. Moments after the bridge attack, PC Palmer, 48, was stabbed to death outside the Houses of Parliament. Mr Patterson said he also wanted the inquest to shed light on how it was this attacker was able to get through those gates and how it was PC Palmer was apparently stationed alone and unarmed with, it seems, inadequate body protection. “We would positively encourage further investigation into those areas.” At the hearing, it was established that the two firearms officers who confronted Masood will not be identified at any subsequent inquests. An inquest into the deaths of the five victims will be heard before Coroner Mark Lucraft at the Old Bailey from September 10 and last up to four weeks. A separate jury inquest would follow immediately afterwards into the death of Masood, the co