A police officer left with crippling injuries from a terror attack is to have his home renovated by the cast of TV show DIY SOS. 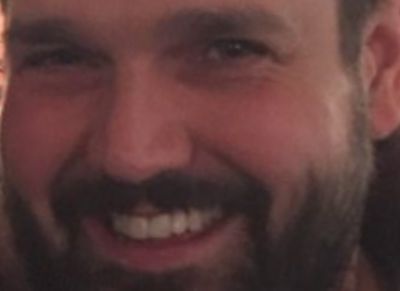 A police officer left with crippling injuries from a terror attack is to have his home renovated by the cast of TV show DIY SOS. The full extent of the “life-changing” injuries suffered by Police Constable Kris Aves in the Westminster Bridge atrocity on March 22 has only just been revealed. The Lambeth-based Metropolitan Police Service officer may never walk again  suffering broken legs, numerous head injuries, a lacerated elbow, damage to a shoulder and sternum plus a spinal cord injury. The 35-year-old was struck by a car driven by terrorist Khalid Masood, which left four people dead and more than 50 injured. Masood then stabbed unarmed Parliamentary Diplomatic Protection Command PC Keith Palmer, 48, to death inside the grounds of Parliament. PC Aves underwent eight hours of emergency surgery. Six months after the attack, PC Aves is still at Stoke Mandeville Hospital in Aylesbury, Buckinghamshire, as he could not cope at his north London home. But now BBC Ones DIY SOS will get builders, joiners and electricians, led by show host Nick Knowles, to spend nine days next month on his home in East Barnet. They will make doors wide enough for a wheelchair and install a lift. This work will help reunite the officer with his son, six, and daughter, four, who have been looked after by his partner Marissa. PC Aves said: Im grateful to DIY SOS, which means I will be able to get back to my family in familiar surroundings. It has been a difficult six months and I am looking forward to going home. The officer was one of dozens of pedestrians hit by Masood as he crossed the bridge with two colleagues  PC Bradley Bryant and PC Roger Smith  after receiving a commendation award at the MPS headquarters in New Scotland Yard. The officers were thought to have been unaware of the approaching vehicle as it “came out of nowhere”, according to eye witnesses. Tradespeople or firms willing to help should email: diysosbarnet@bbc.co.uk. The Trades Day is Thursday, September 21 with the build from October 10 to October 19.