WMP performs around 600,000 PNC transactions per month; its manual process audited just ten records a day. A smarter and more robust audit systems framework was needed for staff and supervisors to help meet its audit target with the limited resources available for such a manually-intensive task.

WMP rolled out Lynx Auditor software from Civica, which has been developed to integrate with a wide variety of third party data sources, PNC being the first one to be implemented at WMP.

Future options could include other data sources accessed through a Central Services Gateway (CSG). The product allows a set of questions to be defined which relate to the use of a particular system. A different set of questions can then be set up in relation to PNC usage and automatic numberplate recognition (ANPR) searches, for example. These questions will typically relate to the context in which the request for data is being made and confirmation that force process and policy is being followed.

The system also allows the force to determine the percentage of transactions to be audited for each system type. This sample can be varied at a user level to allow higher volumes of audit to be conducted on less experienced users.

At the time a transaction is requested, the software will present the operator with the set of force-defined questions via an integrated web page or through an email link. The completion of this questionnaire can be deferred to avoid causing delays in operational process. After questionnaire completion, the audit record is placed into a queue for checking by the designated supervisor, who will be periodically emailed to alert them to the fact that audit records are waiting to be checked. A third quality check stage may take place based on configurable percentages.

Inspector Nigel Lumby, responsible for data audits within WMP, commented: Our old manual system was unable to achieve the HMIC requirement for transaction monitoring. It was labour-intensive, with timelines and data storage issues. Lynx Auditor provides us with a reliable real-time PNC audit transaction tool.

The random nature of the audits acts as a deterrent against potential misuse so our staff know that their transaction may be vetted. The audit has proven easy to use at all levels. As we roll out to the whole force, we have around 800 staff using the system and already complete eight times more transaction monitoring than we undertook manually. 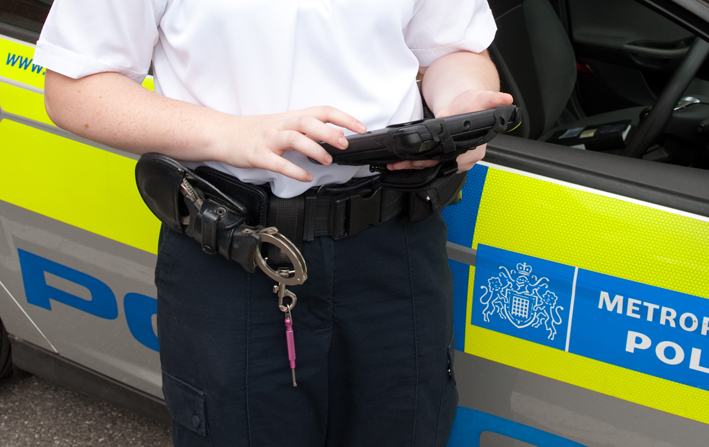 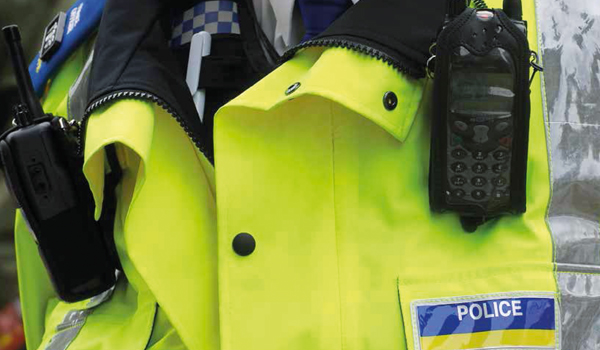