West Midlands has produced a DVD to raise awareness of the increasing trend for house break-ins for car keys. It is funded by the Home Office.

West Midlands has produced a DVD to raise awareness of the increasing trend for house break-ins for car keys. It is funded by the Home Office.

The DVD features real-life case studies and advice on how people can deter thieves, delivered by a reformed criminal. The DVD aims to equip people with information to keep car thieves at bay and is being launched as part of Operation Momentum – a major force-wide initiative aimed at tackling the rise in crime that traditionally occurs in the autumn.

Police plan to hand deliver the DVDs to owners of expensive cars in hotspot areas. In addition to car key burglaries, the DVD also looks at what are termed as `carjackings`.

While developments in car technology, like improved locking devices and sophisticated alarm systems have made it increasingly difficult for offenders to steal cars, the appeal of cars to thieves has not lessened. Today, thieves increasingly need to get keys from owners in order to steal a car. The DVD aims to arm the public with advice on how to reduce the risk of being a target.

West Midlands Detective Chief Inspector Glyn Timmins said: The risk of someone being targeted for their car keys in the West Midlands is extremely slim, however it can happen. There is no need for alarm but if people are aware of how some car thieves operate, what they are looking for and some basic crime prevention measures they can help to reduce the risk to themselves.

The DVD will be made available to other forces throughout the country. 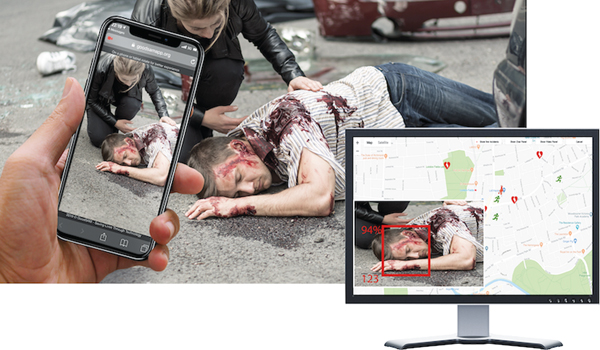 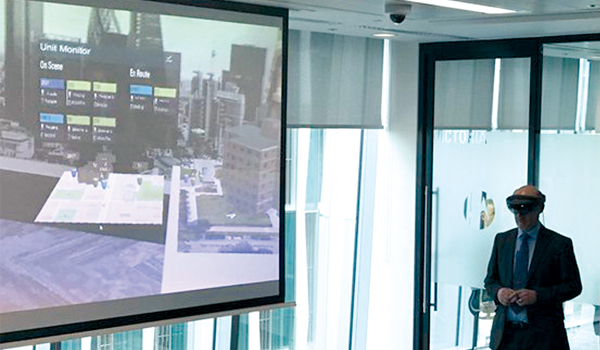 A vision for smart public safety