Using smartphones and tablet devices, officers at crime scenes will be able to capture audio and visual accounts from victims and witnesses and upload the files directly onto a shared computer system without the need to return to police stations.

The enhanced mobile data project, funded by an award of £837,267 from the Governments Police Innovation Fund, will use satellite GPS (global positioning system) data to push intelligence out to officers at the point of need, for example, an officer responding to an incident will have intelligence relating to that location, such as previous history of firearms, sent automatically to their mobile device.

This will allow officers to be better prepared and informed before they arrive at the call  reducing the risk to officers and providing a better service to repeat and vulnerable victims.

Ian Johnston, police and crime commissioner for Gwent, said it will also enhance the quality of information and evidence obtained at crime scenes, allow forces to share cross-border data quickly and enable officers and key partners in the community to have rapid access to key information, which will save both time and money.

The new mobile platform will also give the public access to information to monitor the progression of crime and anti-social behaviour cases.

Gwent Police is developing software to record and transfer marks to the database for immediate analysis. This will reduce delays in offenders brought to justice, increase visibility of resources and improve intelligence across collaborative partners. 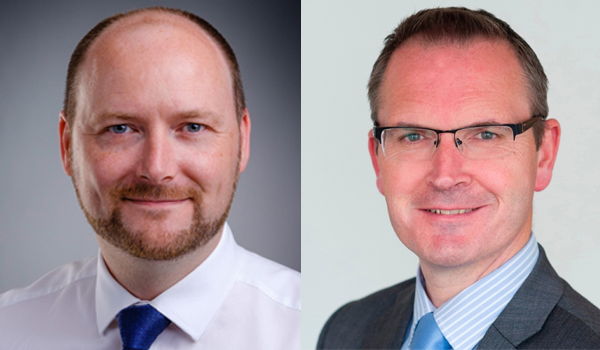