Police and crime commissioners (PCCs) are calling for tougher legislation to be put in place to ensure websites “get their house in order” in stopping the sale of stolen goods. 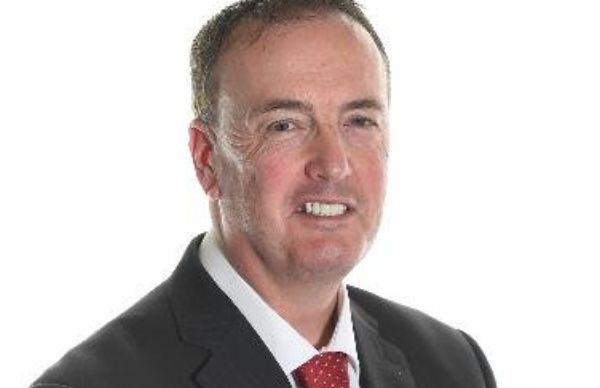 Police and crime commissioners (PCCs) are calling for tougher legislation to be put in place to ensure websites “get their house in order” in stopping the sale of stolen goods. The Association of Police and Crime Commissioners` (APCC) says where sites are being used freely by organised crime gangs then failing to prevent illegal activity is tantamount to being “complicit in cyber-crime”. Class A drugs, counterfeit cigarettes and stolen passports are among a host of illicit items and services that can be bought through online listing sites. A six-month BBC investigation revealed the classified ads website Craigslist being “hijacked” to sell drugs, stolen passports and counterfeit goods. It found an array of illegal goods and services being offered on the online trading hub, including people claiming to launder money and to recruit postal workers to steal letters. Clive Grunshaw, the APCC cyber-crime lead, said companies had a responsibility and “should be held accountable themselves”. The Lancashire PCC added: “If there are people that are using their sites for criminal activity then they are allowing that, they are complicit in that by allowing that to happen.” The Home Office said it was “determined” to get ahead of “new and emerging threats to the safety and security of our families and communities”. In a statement it added: “What is illegal online is illegal offline and we cannot allow online platforms to be looked upon as a safe space for those that would harm and exploit the most vulnerable in our society or engage in criminal activity. “We are working to ensure technology companies live up to their responsibilities of preventing their services from being used for criminal activity and are further exploring how classified advertisements websites are being used to facilitate crime.” The BBCs Inside Out programme, secretly filmed a string of criminals after arranging to meet with them on the site, including a drug dealer offering “high purity cocaine” in Derby for £80 a gram. A stolen passport was offered for £550 in Kent  the man ran off when confronted  and stolen cigarettes in Corby, Northamptonshire. Another man offered to pay £50 for someone to take his driving theory test because he had failed it five times. Security expert Philip Ingram said the levels of organised crime on the site were “frightening” and Craigslist “should be policing it”. He added: “I`m shocked what`s there because it`s not difficult for the internet companies to put elements on to their websites to police this sort of stuff.” Craigslist, which is based in the US, has a list of prohibited items including weapons; firearms/guns and components; prescription drugs, medical devices, controlled substances and related items; alcohol or tobacco, unpackaged or adulterated food or cosmetics; anyone`s personal, identifying, confidential or proprietary information; ID cards, licences, police insignia, government documents, birth certificates; and goods, services, or content that violates the law or legal rights of others. It declined to comment to the programme which airs on BBC One at 7.30pm tonight (October 23).