South Wales Police call handlers will be trained to deal with adverse weather conditions following an investigation into their response to reports of flooding prior to a mans death by drowning. 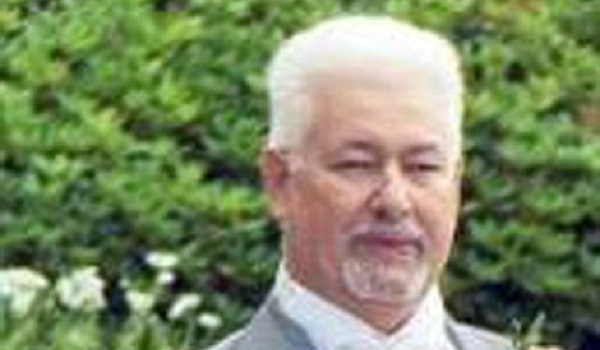 South Wales Police call handlers will be trained to deal with adverse weather conditions following an investigation into their response to reports of flooding prior to a mans death by drowning. Russell Sherwood, 69, was found dead in his car last November three days after he was swept off the road into an overflowing river. The Independent Police Complaints Commission (IPCC) found that a member of the public had previously reported concerns about flooding on the same stretch of road. Investigators believe one call handler has a case to answer for misconduct over their risk assessment of the information that had been provided to them. The force decided that a second call handler should be dealt with through standard police staff performance procedures. To prevent the incident reoccurring, the IPCC recommended South Wales Police share its contingency plan for responding to flooding more widely in its control room. It claimed this will help call handlers better understand how to deal with serious weather incidents. IPCC Operations Manager Melanie Palmer said: No-one could have foreseen the tragic death of Mr Sherwood and my thoughts remain with his family and all those affected. After we shared our findings with the force, they have agreed to take steps to amend and improve their adverse weather action plans for control room staff. An inquest at Cardiff Coroners Court in June found another driver had been rescued from the same stretch of road an hour before Mr Sherwoods death. Returning a narrative verdict, Coroner Philip Spinney expressed concerns over South Wales Fire and Rescue Services (SWFRS) decision not to wait at the scene after the first incident until the road had been closed. The SWFRS said it is conducting a comprehensive review of its operating procedures.