Huge incomes and low penalties are tempting increasing numbers of organised criminals into the world of illegal waste disposal and other environmental offences. Police Professional looks at the scale of the problem and the efforts to tackle it. 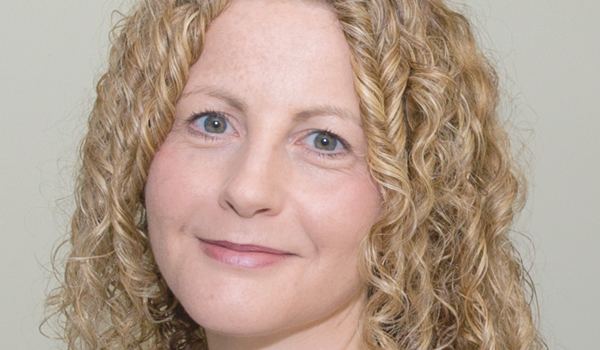 It was only once the blaze at the deserted factory in Lichfield had been brought under control that investigators discovered it was being used to illegally store more than 5,000 tonnes of partially treated waste, including plastics and decomposing food  and that the fire had been started deliberately. Illegal waste dumps followed by incidents of arson such as this are becoming an increasing problem, both in open countryside and hidden in rented buildings due to the potential income available from these crimes. Estimates from waste industry experts put illegal profits from this one operation somewhere between £400,000 to £500,000 for the cost of just two weeks rental on the building. These crimes are flourishing because legal waste disposal is expensive, with landfill and incineration charges now around £100 per tonne. It is also simple for criminals to obtain documentation that makes their operations appear compliant, with waste carriers registration and waste exemptions all available online. Even without the necessary paperwork, it is easy for criminals to gain access to waste and, for many, the offer of cheap waste collections can be extremely tempting. Waste is removed, the service paid for and then the waste is fly-tipped or stored at illegal, unregulated, waste sites leading to an immediate profit. There have also been incidents of gangs involved in illegal waste dumping employing forced labour to carry out the potentially hazardous work, linking waste crime to the ever-growing menace of modern slavery. Last year, Sir James Bevan, chief executive of the Environment Agency, declared: Waste is the new narcotics. He compared it to the drugs problem in the 1980s, explaining: With drugs, it took a while for the system to catch up and realise the damage drugs were doing. We are clear now about the damage waste crime does to communities and to the economy. Sir James said tackling the problem would be a long grind but they were making progress. Earlier this year, a report commissioned by the Environmental Services Association Educational Trust (ESAET) and the Environmental Services Association found that damage caused by illegal waste operators costs the waste and recycling industry around £604 million a year. The report noted that the waste sector had changed beyond all recognition in the last two decades and regulation had not kept up. It stressed that weak regulation was a major catalyst for waste crime with a licence to carry waste available online for a small fee and with minimal checks. It also revealed that the majority of crime was associated with waste from businesses rather than householders, with the most serious waste crime falling into one of six categories: illegal waste sites; inaccurately describing waste; illegal export of waste; illegal burning of waste; fly-tipping; and serious breaches of permit conditions. The report also recommended a package of changes to modernise Englands out-of-date waste management system, including increasing enforcement, banning serious and repeat offenders from the sector and securing new sources of funding from criminals for the Environment Agency. Jacob Hayler, executive director at the Environmental Services Association, said: Despite additional funding from regulators and stronger enforcement powers, waste crime is more entrenched than ever. Clearly, we need a different approach, which targets the underlying causes of crime in our sector and which roots out the prevailing culture which allows waste crime to flourish. This report highlights the weakness in the current regime and puts forward ambitious recommendations aimed at stopping waste crime once and for all. Earlier this week, the 4th International Environmental Crime Conference took place at the University of South Wales. Previously hosted in the Netherlands, the event brought together academics, practitioners and policy makers from various disciplines to exchange views, concepts and research findings with perspectives from green criminology, sociology, law