Warwickshire Police is to abandon plans to sell its Leek Wootton site and the historic building will be re-designated as the force headquarters. 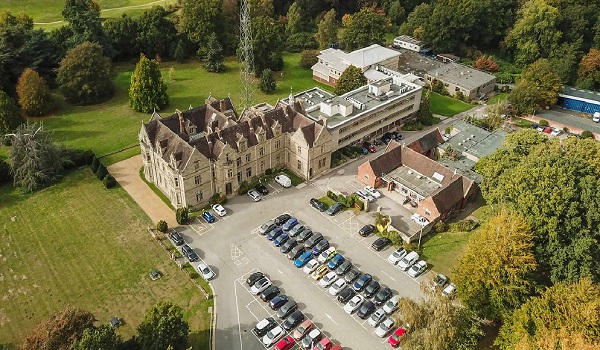 The sale of the building was to be part of a major cost-cutting exercise following the decision by West Mercia Police and West Mercia’s police and crime commissioner (PCC) to terminate the strategic alliance with Warwickshire Police from October this year.

Savings will now be found elsewhere and Warwickshire PCC Philip Seccombe said: “Given that we are now planning for a different future to that previously envisaged as part of the strategic alliance, we now need to plan and safeguard for the force’s future estate requirements.

“While at this current time the exact operational model and requirements are under consideration, it is recognised there will be the likely requirement to accommodate additional officers and staff in the future in the county as we transition out of the current strategic alliance arrangements.

“With this in mind I have revisited our estate needs with the chief constable and it now makes absolute sense to keep Leek Wootton as part of our force estate.  Leek Wootton is a hugely valuable asset, which contains good IT and infrastructure provisions and, although requires some refreshing, it is in a fit and suitable condition to support the force’s future estate needs.”

Mr Seccombe said it is his intention to sell those parts of the Leek Wotton site not required for policing and that these will be marketed to prospective purchasers in due course.

“Retaining Leek Wootton creates the space for any necessary rebuilding of functions and I am delighted that it will be re-designated as our force’s headquarters in the long term. I fully support the commissioner in taking this decision and believe this is an important resource to enable the force to deliver the best possible protection to the public.”

However, Labour councillor for Bedworth, Richard Chattaway, said: “I was most surprised to see the U-turn by the PCC on this sale. He now has to find £900,000 from next year to keep his saving plan on track.”

The Leek Wootton headquarters has been the force’s home since 1949 when the then Warwickshire Constabulary first occupied the building. It was a country house and later was adapted to business premises after being a place of convalescence for US armed forces during the Second World War. 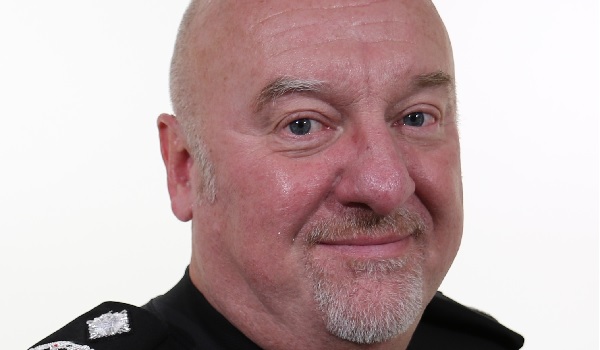