A senior police chief has warned of the damaging effect distrust in British policing in black communities is having on the effectiveness of law enforcement.

Martin Hewitt said trust and confidence in policing was 20 per cent lower in the black population compared with the average, as he highlighted the need to boost the number of black recruits in police forces.

In his first interview on race since the Black Lives Matter protests, which spread across the globe last summer, the chair of the National Police Chiefs’ Council (NPCC) told the Guardian that he wanted to change “generations of history” between police and black communities.

“The reason it is important is because all of that takes you to the legitimacy of us, as a service,” he told the newspaper.

He said trust and confidence in the police was important for people to come forward and report crime and engage with officers, and could also lead to “young black men and women saying I’m prepared to go and become a police officer”.

British police have been heavily criticised over the years over its disproportionate use of powers, such as stop and search and use of force, on Black and ethnic minority people.

It led to Her Majesty’s Inspectorate of Constabulary and Fire and Rescue Services warning in a report last month that police risk losing the trust of the communities they serve.

The inspectorate said data from 2019/20 shows ethnic minority people were over four times more likely to be stopped and searched than white people, and that black people specifically were nearly nine times more likely.

Following the death of George Floyd in the US and the protests that followed, the NPCC said it would develop a plan of action to address racial inequalities in policing.

It said an independent scrutiny and oversight board will be established with members “who can draw on a range of experiences to challenge and scrutinise us”.

Mr Hewitt said the final action plan would await the approval of the chair of the new scrutiny board, who would be recruited from outside policing.

Labour’s Shadow Justice Secretary David Lammy said Mr Hewitt is “exactly right” about the damaging effect distrust in British policing in black communities is having on the effectiveness of law enforcement.

Mr Lammy described trust in the police as “low” among black, Asian and minority ethnic populations, saying it is “20 per cent less in our justice system than in it is in white populations”.

He told Times Radio: “I’m afraid if you are nine times more likely to be stopped and searched when you are a young black person going about your business and committing no crime, if you are twice as likely to die in police custody and – it is still the case in Britain that only one per cent of our police officers come from black communities – then you can understand that there is a lot to do. I think he is exactly right.” 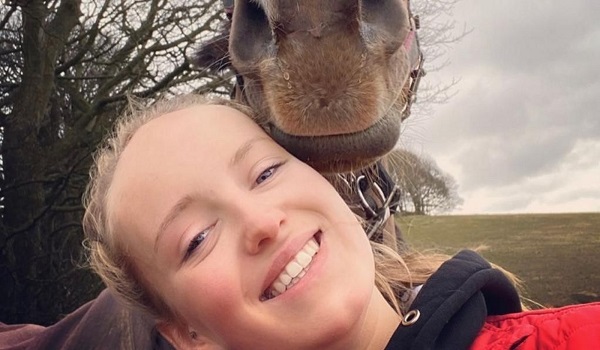 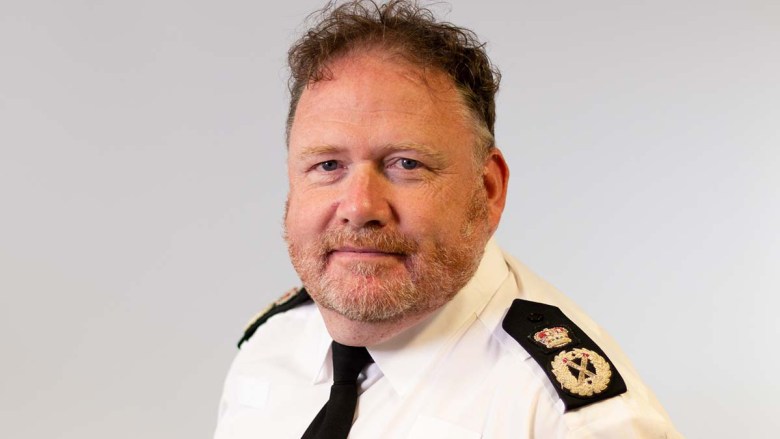 Chief constable calls for Priti Patel to ‘stand back’ from policing