A former officer and international athlete who covertly filmed sexual encounters with women and stored the videos in secret folders on mobile phones has been sent to prison. 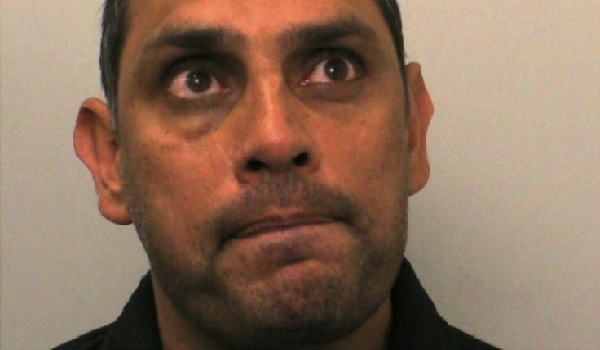 A former officer and international athlete who covertly filmed sexual encounters with women and stored the videos in secret folders on mobile phones has been sent to prison. Jayson Lobo, 48, who also won the British 800 metre title in 1998, met most of his seven victims on dating websites between 2011 and 2015. As he sentenced the former police constable at Liverpool Crown Court, Judge Neil Flewitt described his dishonesty as staggering. His offending came to light when one of his victims discovered he was in a long-term relationship. She had previously caught him filming her as they had sex, but he promised he would delete it. The woman then made a complaint to Lancashire Constabulary, who found the illicit recordings on a number of mobile phones. Last month Lobo was found guilty of 11 counts of voyeurism and cleared of seven counts of the same offence. He was dismissed from Lancashire Constabulary in August 2016 for sharing details from crime scenes with women. Sentencing, Judge Flewitt said: Each of these women consented to the sexual activity. They did not consent to the recording of that sexual activity. After you had made those recordings you moved them to a secure vault on your mobile phone and in some cases you created still images from those recordings and also stored them. I am entirely satisfied that your reasoning for doing so was for sexual gratification to create a library of personalised pornography. That was a calculated and selfish course of conduct, pursued without regard for the feelings of those women concerned. Lobo was sentenced to three years imprisonment on Friday (October 20).