Forces are being asked to volunteer to trial a unique system which allows beat officers and residents to communicate 24-hours a day via text message and email.

Forces are being asked to volunteer to trial a unique system which allows beat officers and residents to communicate 24-hours a day via text message and email.

The system, beatbobby.co.uk, means that officers in neighbourhood policing teams can, for the first time, send residents instant updates about local crime trends, warn them of important issues and also seek intelligence in real time by text or email. It also allows the public to contact officers with valuable intelligence as they receive it. This two-way communication is vital to the success of neighbourhood policing and effective community engagement.

Residents sign up to the service online which allows them unlimited access. Beatbobby.co.uk has been created by radio journalist John Reynolds who had the idea after having trouble trying to contact his local beat officer by phone.

He explained: All residents want to do is be part of a safe community and know how to contact their beat officer and get a prompt reply.

Likewise, beat officers recognise the need to engage with communities in a time saving and personalised way from anywhere at anytime. They need to be able to contact a whole community or just part of it.

Beat bobby.co.uk fulfils all of these criteria and I hope that it will contribute to the effective delivery of neighbourhood policing throughout England and Wales.

Mr Reynolds is now looking for three forces who want to trial the system in one of their BCUs so that he can produce an evaluation of the system and then make the results available to other forces. If the evaluation is successful, the three BCUs involved in the trial will get the system free for the remainder of that year.

Beatbobby.co.uk is also now available to purchase by forces and Mr Reynolds is hoping forces will be able to pay for the service through a built in sponsorship package. At the moment, forces can raise up to one percent of their annual budget through sponsorship. He estimates that beatbobby.co.uk should generate at least double the annual running cost by attracting companies to advertise in a unique way.

He said: Im keen to provide something that is tailor made for the needs of the entire police service and so I thought it would be great to get them to work with me  test the system out and see if it has provided them with any real benefits. We can hopefully then use the results of the evaluation to improve the system if required and roll it out nationally to every police force if they wish.

“What I am looking for is a good geographical spread of BCU`s with different community issues to resolve. If you are a forward thinking BCU please contact me as soon as possible and I will send you more information.”

The system was originally called stopcrime.co.uk but it has now been updated and renamed beatbobby.co.uk. This new updated version enables officers to send full colour newsletters, run surveys and send public alerts to the community in seconds.

As well as being used in neighbourhood policing, beatbobby.co.uk can also be used by Neighbourhood Watch Groups to cascade information to their members; domestic violence networks to allow a victim to send a message requesting help; by pub watch schemes to allow the club or bar to send information to other businesses and in major incident alerts to allow officers to gather intelligence quickly and efficiently after a major incident.

Dispelling the myths around BWV 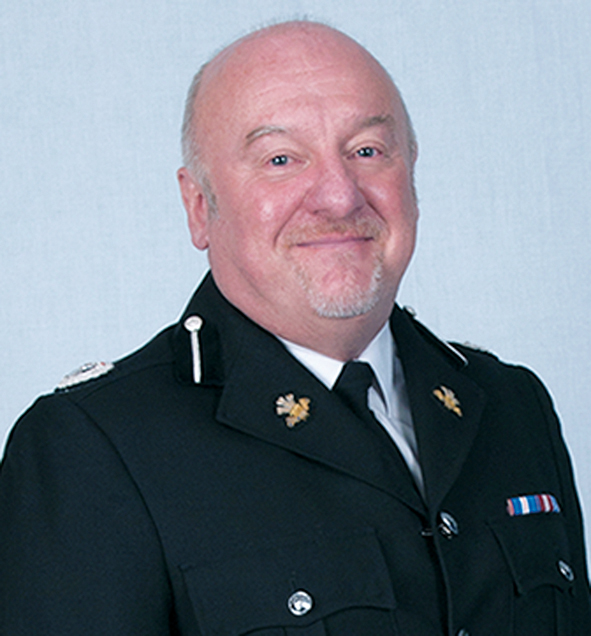