In a bid to safeguard children when they are online, a new virtual ID card has been launched. It is hoped the new card will help make online chat and social networking a safer place for young people and guard against Internet grooming.

In a bid to safeguard children when they are online, a new virtual ID card has been launched. It is hoped the new card will help make online chat and social networking a safer place for young people and guard against Internet grooming.

It has been trialled at UK schools over the past two years and is available to buy from the company`s website at: www.netidme.co.uk. The cost of the ID is currently £9.99. The card was developed by Alex Hewitt – the founder of Glasgow-based Internet ID verification company NetIDme Ltd after he was concerned over his daughter using instant messaging. Mr Hewitt was astonished to find that of the 150 people on his daughter`s buddy list  online friend list  she could verify the age and identity of fewer than 50.

He said: “The Internet is a great resource for children but I was worried that my daughter was at risk to online predators and people who were not who they said they were. People want to feel safe online and know the people they are talking to are who they say they are.

We have developed a system that will help children to protect themselves online while still having the freedom to use the Internet. NetIDme will substantially reduce the risk of young people being targeted by Internet predators. It removes the anonymity of the Internet and prevents predators from masquerading as kids to gain their trust.”

John Carr  one of the world`s leading experts on child safety – said: Several of the enduring problems on the Internet come down to a lack of certainty about who is using it and to a consequential lack of traceability and accountability. Many people are more ready to misbehave if they think they can never be caught. NetIDme is about removing uncertainty, giving children the confidence to use the Internet more safely and providing both parents and children with the mutual reassurance that any other NetIDme user they are in contact with can, if necessary, be rapidly identified and traced.

Jim Gamble, chief executive of the Child Exploitation and Online Protection (CEOP) Centre, told the BBC: “Any measure that can help identify the real age of someone online is one more step to deterring people from assuming different online identities to exploit, groom and abuse children over the internet.”

In addition, the company is launching ChatShield which works with MSN Messenger. This product is aimed at younger children who may be too young to appreciate the idea of stranger danger, but wish to use instant messaging. Once installed, parents can set ChatShield to only allow their child to chat with a person under a certain age who has been verified and has a Net-ID.

Transport security on the agenda 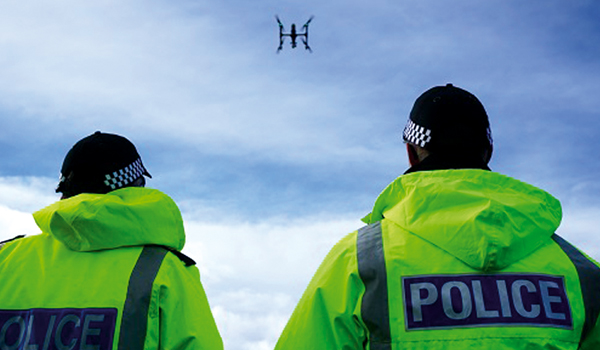