Local authorities are calling on the public to become familiar with signs of exploitation in modern slavery as research suggests worrying gaps in reporting across some areas of the UK. 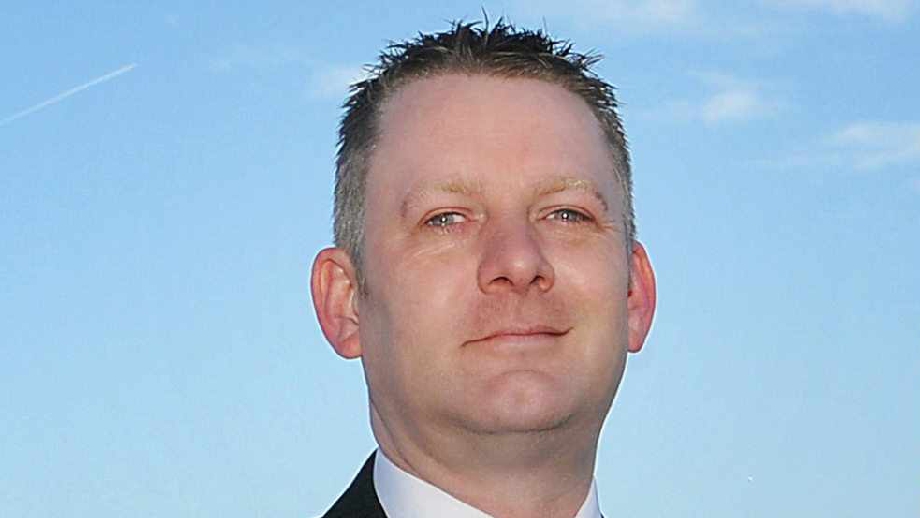 Local authorities are calling on the public to become familiar with signs of exploitation in modern slavery as research suggests worrying gaps in reporting across some areas of the UK. Look out for large groups of people being transported to properties in vans and others seeming to have been deprived of food, water, medical care or sleep, the Local Government Association (LGA) is warning. Some 1,322 cases were flagged last summer to the National Referral Mechanism, (NRM), which identifies and supports victims, compared with 901 between July and September 2016  up 47 per cent. But the National Crime Agency (NCA) estimated that the number of victims was far greater, with tens of thousands of people living in conditions of slavery in the UK. LGA safer and stronger communities board chairman Simon Blackburn said: Our residents may be unwittingly using victims of modern slavery to wash their cars, paint their nails or lay their drives, unaware of the hell they are living through. Members of the public are our first line of defence when it comes to tackling this scourge, and we urge all our residents to be aware of the tell-tale warning signs of modern slavery, and report any concerns to police or their local authority. In 2013, the Home Office estimated that there were between 10,000 and 13,000 victims of modern slavery in Britain  although the UK anti-slavery commissioner has described the figure as far too modest. The LGA said councils have a key role to play in identifying those who are potentially at risk and making referrals to relevant agencies. Mr Blackburn said victims were often hidden in plain sight, adding: “Being forced into domestic servitude, being trafficked for work, or subject to exploitation is a horrendous fate, and one most of us can`t even imagine  but the sad truth is that there is a good chance that modern slavery is taking place in the towns, cities and villages where we live,” According to research released on Wednesday (January 17), under-reporting is a major concern in areas such as Leicestershire, Nottinghamshire, Lancashire, Dyfed-Powys and Norfolk. The study predicts areas are likely to have higher rates of modern slavery if they have an above average number of people who are foreign born or who do not have qualifications. The research, by global risk analysts Verisk Maplecroft, used demographic data to predict the rates of slavery across police force areas, and compared this with NCA victim data from 2015/16 and 2016/17. Based on demographics, the report estimated that Leicestershire should be among the tenmost vulnerable areas. But according to government victim data, it has one of the lowest prevalence rates for slavery. The extensive reports of exploitative labour conditions in Leicesters garment factories, published by the media, Leicester University and the UK parliaments human rights committee, suggest the idea of a reporting gap for Leicestershire is not unreasonable, the report said. More investigation of these areas could therefore lead to the discovery of more potential victims. In 2015, a report revealed endemic exploitation inside the East Midlands garment industry. According to researchers at the University of Leicester, up to 90 per cent of those working in the sector were paid £3 an hour  less than half the legal minimum wage. Verisk Maplecrofts report ranked Englands largest cities as most susceptible to modern slavery. London, Birmingham, Leeds, Sheffield, Bradford and Manchester are all located in the five most vulnerable police force areas. The five areas ranked least vulnerable were Cumbria, Devon and Cornwall, Gloucestershire, North Yorkshire and Sussex. Such areas are more rural, perform better for education and have a lower proportion of foreign-born residents. The reports authors added that while major cities had higher rates of modern slavery, there were also frequent reports in the agricultural sector, on cannabis farms and in coastal port towns. It was also reported this week that sl