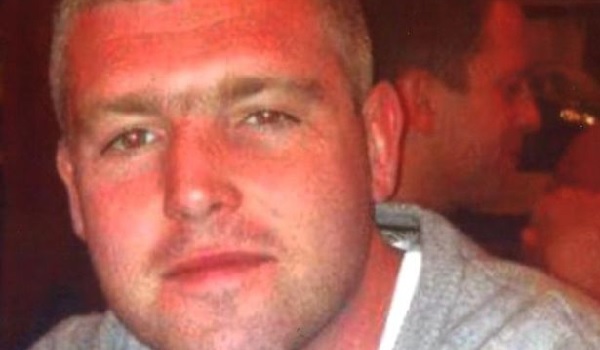 Terry Smith died on November 13, 2013, after he was detained under Section 136 of the Mental Health Act 1983 and restrained by Surrey Police officers the prior evening.

The inquest into his death, which was opened on February 12 this year, heard evidence from more than 50 witnesses including police officers, medical professionals, and the Forensic Medical Examiner.

Concluding on Thursday (July 5), the inquest jury criticised the officers for prolonged and excessive restraint, which led to an “ongoing depletion of oxygen”, a failure to carry out an adequate assessment at any stage of the detention and a “serious failure of duty of care”.

Mr Smith was restrained by officers after his family called an ambulance because he was hallucinating and feared that someone wanted to kill him, but they insisted he was not behaving aggressively.

However, Police Constable Louise Merry – one of the first officers on the scene – said Mr Smith was aggressive and a danger to himself and other people.

CCTV footage played at the inquest shows Mr Smith – who was handcuffed and had leg restraints and a spit hood on – telling officers he could not breathe at least 13 times as they held him on the ground at Staines Police Station.

Police Sergeant David Richardson, the patrol sergeant at the time of the incident, informed the other officers that the detainee may be suffering from excited delirium, but instead of ensuring he receives immediate medical care, he directed that Mr Smith should be arrested for possession of drugs.

The jury heard from medical experts that excited delirium could be treated effectively by administering a sedative and that his life could have been saved had he been taken to A&E before 11.30pm that night.

Mr Smith was eventually placed in the back of a police van to be transported to a hospital, but when officers realised he was suffering from breathing problems, an ambulance was called.

On arrival of the ambulance, Mr Smith went into cardiac arrest. Paramedics provided CPR until he was stabilised and he was taken to St Peter’s hospital in Chertsey, but he died the following evening at around 9.20pm.

A post mortem report in 2015 found that, although amphetamine was in Mr Smith’s blood, it was not at a level that constituted an overdose.

Causes of death were stated as amphetamine-induced excited delirium with the association of restraint, cardiac collapse and multiple hypoxic organ failure.

During the inquest, several of the officers involved – including Sgt Richardson – claimed that they had not received medical training from Surrey Police telling them that excited delirium is to be treated as a medical emergency.

But the force disclosed a 2007 guidance document that clearly stated the condition was a medical emergency requiring immediate examination at hospital.

The jury was also told how none of the officers recorded in their notebooks the fact that Mr Smith said he could not breathe, despite accepting in evidence that this was a relevant factor that should have been recorded.

Assistant Chief Constable Jeremy Burton noted how Mr Smith’s death was subject to a three-year investigation by the Independent Police Complaints Commission before the Crown Prosecution Service concluded that there was no criminal case to answer and that the restraint of the detainee was “characterised throughout by compassion and an awareness of the possible risks to Mr Smith”.

He added: “Mr Smith’s death was almost five years ago and I want to reassure people that we have seen vast changes since then, both in Surrey and nationally, in the way that people detained under the Mental Health Act are dealt with. In Surrey there has been a 100 per cent reduction in the number of people suffering a mental health crisis detained under Section 136 being brought into custody between 2013 and now, with 107 in 2013/2014 compared to 0 in 2017/2018.

“We have also seen improvements locally and nationally, regarding our understanding of excited delirium, or acute behavioural disturbance, and the training provided to officers and staff in recognising and dealing with this issue as a medical emergency.

“While we have made significant changes over the last five years following Mr Smith’s tragic death, we will not be complacent and we will continue to ensure our policies and procedures are continually revised and refreshed to reflect national directive and best practice to safeguard the welfare of those within our care.

“We will now consider in detail today’s verdict and any implications from it.”

Campaign group Inquest said the verdict was reaffirms the fact that medical emergencies should not be treated as a criminal justice issue.

Director Deborah Coles added: “Police officers should be better equipped to understand and enact this, as a priority over being equipped with yet more potentially dangerous restraint tools.”

A spokesperson for the IOPC said: “Following the inquest jury’s verdict into the death of Terry Smith, we will now consider their findings and await the Coroner’s recommendations on preventing future deaths before deciding on any further action to be taken.” 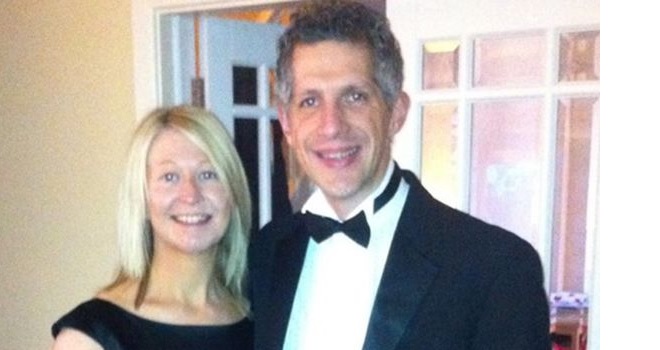