Two recent studies from the US National Institute of Justice (NIJ) found that the use of less-lethal technologies, including conducted energy devices (CEDs) such as Tasers, mean fewer injuries for police officers and suspects alike and that there is no medical evidence that Tasers raise the risk of death more than any other method used to subdue suspects.

Two recent studies from the US National Institute of Justice (NIJ) found that the use of less-lethal technologies, including conducted energy devices (CEDs) such as Tasers, mean fewer injuries for police officers and suspects alike and that there is no medical evidence that Tasers raise the risk of death more than any other method used to subdue suspects.

The first study, Police Use of Force, Tasers and Other Less-Lethal Weapons, looked at injuries that occur to police officers and citizens during use-of-force arrests.

The study says that most applications of force are minimal, with officers using their hands, arms or bodies to push or pull against a suspect to gain control.

Officers are also trained to use various other force techniques and weapons to overcome resistance. These include less-lethal weapons such as pepper spray, batons or CEDs such as Tasers. They can also use firearms to defend themselves or others against threats of death or serious bodily injuries, the study highlighted.

This study found that when officers used force, injury rates to citizens ranged from 17 to 64 per cent, depending on the agency, while officer injury rates ranged from ten to 20 per cent. Most injuries involved minor bruises, strains and abrasions.

When police in a democracy use force and injury results, concern about police abuse arises, lawsuits often follow and the reputation of the police is threatened. Injuries also cost money in medical bills for indigent suspects, workers compensation claims for injured officers or damages paid out in legal settlements or judgments, adds the report.

No significant risk
The other report, Study of Deaths Following Electro Muscular Disruption, was conducted by a panel of medical experts who examined why individuals died after exposure to an ECD during encounters with police officers. It found that ECDs do not pose a significant risk for induced cardiac dysrhythmia in humans when deployed reasonably and that these devices are as safe, or safer, than other means of subduing suspects.

However, the researchers noted that good policies and training were required for officers to evaluate the age, size, sex, apparent physical capabilities and health concerns of a suspect before using a CED. In addition, the study said that policies and training should prohibit CED use in the presence of flammable liquids or in circumstances where falling would pose unreasonable risks to the suspect, such as in elevated areas or adjacent to traffic. Policies and training should also address the use of CEDs on suspects who are handcuffed or otherwise restrained and should either prohibit their use outright or limit them to clearly-defined, aggravated circumstances.
The findings from these two multi-year NIJ studies contribute greatly to the significant body of independent research and analysis concerning the safety of Taser electronic control devices, commented Steve Tuttle, vice-president of communications for Taser International.

The use of Tasers by police forces in England and Wales was approved by the Home Office in 2004.

Nationally in England and Wales, Tasers have been used 8,599 times between April 2004 and March 2010 and in that period the weapons were fired 2,185 times, according to the most recent Home Office figures.

The Metropolitan Police Service has fired them the most times, discharging Tasers on 401 occasions, while Warwickshire and City of London Police each fired them just once.
Before being authorised for use by police forces in England and Wales, every less-lethal weapon must undergo testing by the Home Office Scientific Development Branch,
In the US, CEDs have been purchased by more than 12,000 law enforcement agencies and as of last spring, approximatel 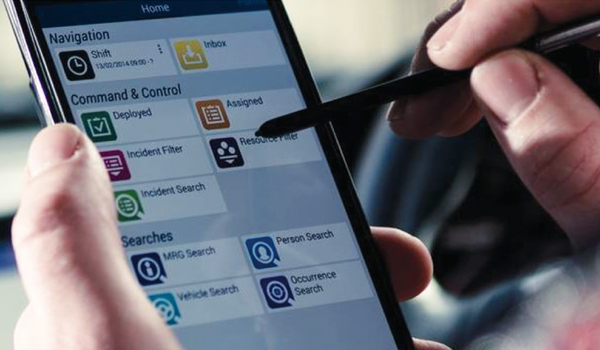 The pros and cons of crash scene selfies 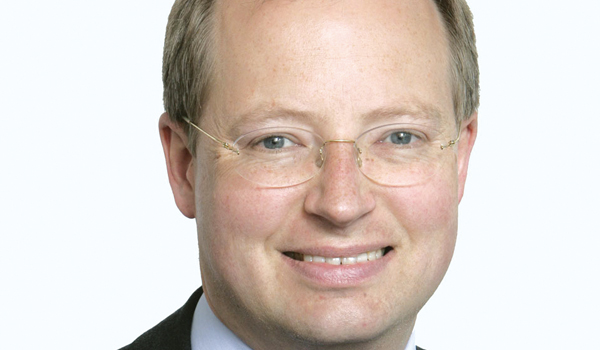