Use of force by officers on man who later died in hospital was ‘in line with procedures’, says IOPC

Two officers who used force in the arrest of a man during an “altercation” at an East London golf club who later died in hospital, acted in accordance with “the relevant policies and procedures”, an Independent Office for Police Conduct (IOPC) investigation has concluded. 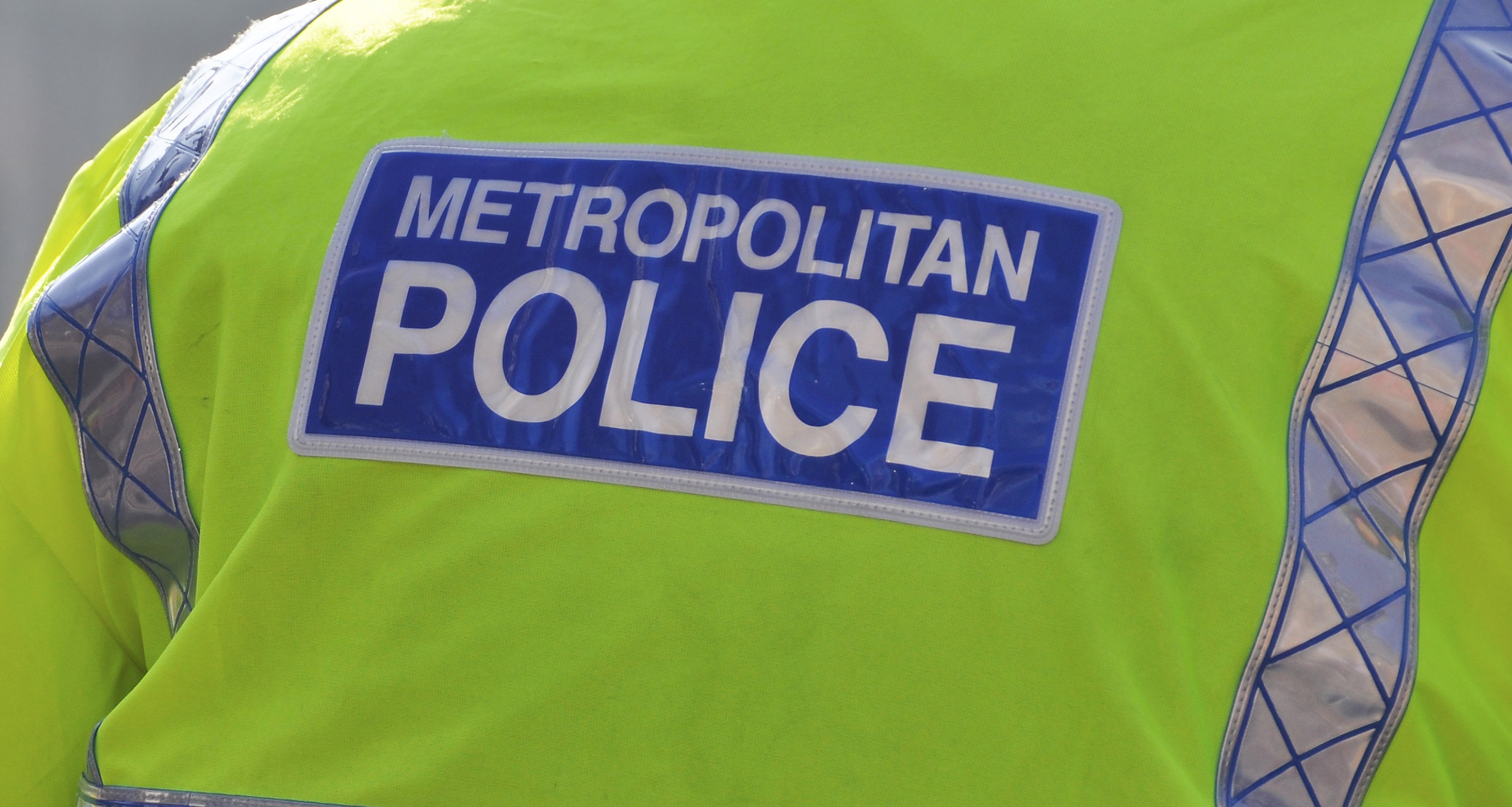 An inquest at Walthamstow Coroner’s Court determined Adam Fairbrass, 37, died as a result of “multi-organ failure following cardiac arrest and restraint in presence of cocaine”.

The jury concluded unreasonable and disproportionate force was used by members of the public on Mr Fairbrass before police arrived at the scene.

The Metropolitan Police Service (MPS) officers were responding to a report of a man “attempting to attack others” at a golf club in North Ockendon on December 7, 2019.

On arrival, officers handcuffed Mr Fairbrass, who had been restrained by members of the public for approximately 20 minutes.

Shortly after applying handcuffs, they realised he had become unresponsive, removed the handcuffs and began CPR.

They continued until the arrival of paramedics from the London Ambulance Service and continued to help under their direction.

The IOPC received a referral from the MPS following the incident and its investigation, which concluded in March 2020, found neither officer “committed a criminal offence or behaved in a manner justifying the bringing of disciplinary proceedings”.

IOPC regional director Sal Naseem said: “Our evidence found both officers’ actions in initially applying handcuffs were in line with the information they were provided on arrival at the incident.

“As soon as they became aware they were now dealing with a medical emergency, they removed the handcuffs and provided emergency life support in accordance with their training. They also followed the instructions of the paramedics.

“We provided our evidence to HM Coroner to assist with the inquest proceedings, which we hope has helped answer some of Mr Fairbrass’s family’s questions about that tragic day.

“Our thoughts are with Mr Fairbrass’s family, friends and all those affected by this tragic incident.”

As part of its investigation, the IOPC attended the police post-incident procedures and gathered more than 30 witness accounts, including from members of staff and members of the public.

CCTV footage and police officers’ body-worn camera footage was analysed and compared, along with a review of the police dispatch records and relevant policies regarding use of force and ELS.

The IOPC also investigated a decision to divert the officers, while heading to the golf club, to a nearby supermarket in Hornchurch where a personal attack alarm had been activated.

“We concluded the officers had been given appropriate information, both incidents had been graded as a priority and the control room agreed they should attend,” said the IOPC. “They reached the golf club within 15 minutes, therefore meeting the requirement for an immediate response.”