Use of firearms to shoot tyres was `proportionate to risk`

Police Scotland was justified in using firearms to shoot the tyre of a vehicle containing a suspect with a history of violence in order to prevent “high risk posed to public and police”. 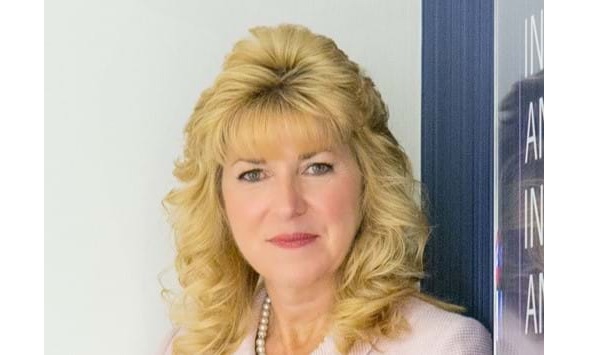 Police Scotland was justified in using firearms to shoot the tyre of a vehicle containing a suspect with a history of violence in order to prevent “high risk posed to public and police”. Officers were cleared of any wrongdoing by the Police Investigations and Review Commissioner (PIRC) after forcing a vehicle containing three men to come to a stop using tyre deflating rounds (TDR).. Police Scotland was investigating a number of firearms incidents that it believed were linked to an ongoing feud. The suspects DNA profile had been identified on a firearm recovered from another car and intelligence had also been received that he intended to carry out an act of serious violence that same day, (April 19, 2017). Police Scotland then received information that this suspect, believed to be involved in the feud, and two other men were seen travelling in a car in Carfin, Motherwell. When officers arrived and attempted to stop the car, the driver reversed into a police vehicle. Seven firearms officers pointed their weapons at the occupants and two of the officers fired a TDR, one into each of the rear wheels, to prevent the car from moving and the occupants escaping. The three men were arrested, one on suspicion of attempted murder and firearms offences. He was one of a number of men sentenced on January 22, 2018 at the High Court in Glasgow. The PIRC Kate Frame`s report was published today (February 8) and concluded that the two TDR shots fired at the tyres were proportionate to the risk posed to officers and the public if the suspect had escaped. Ms Frame said: The police had reliable intelligence they were dealing with a suspect who had a history of violence and access to firearms. They also had information he was planning to carry out an act of serious violence that day and therefore posed a high risk to the public and the police.” The findings of the PIRC investigation were shared with Police Scotland in October but have only now been published following the conclusion of criminal proceedings. All use of firearms by Police Scotland are referred to PIRC for independent investigation under Police and Fire Reform (Scotland) Act 2012 and the Police Investigations and Review Commissioner (Investigations, Serious Incidents and Specified Weapons) Regulations 2013.