University students get lessons in burglary

University students are to become burglars to highlight the risks in leaving homes unlocked. 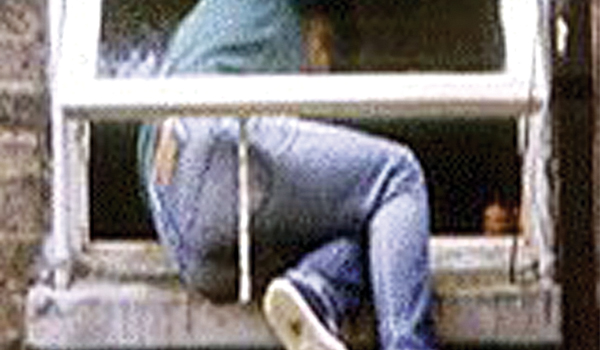 University students are to become burglars to highlight the risks in leaving homes unlocked. It is part of Humberside Polices continuing campaign of safety and security messages to new and returning students. The force is giving the University of Hull students the opportunity to see just how easy and quick it is to burgle a house. A mock-up bedroom is being set up containing a number of items on display and hidden away. Students are given ten seconds to find as many as they can with small prizes to win for the most items collected. Humberside Police says home security is a serious problem as students are one of the main targets for criminals  and 55 per cent of student burglaries are via an unsecured door or window. Burglars can be in and out of a property within seconds, stealing valuable personal items which are often left in full view, adds the force. The universitys community beat bobby, PC Carl Palmer, said home security was often way down the list of priorities in a students busy life. Doors and windows are regularly left unlocked giving easy access for unscrupulous criminals to exploit, he added. These mistakes provide easy opportunities and rich pickings for burglars, who can make off with thousands of pounds of equipment and belongings in no time. Even though this activity is a bit of fun, it has a very serious message behind it. Be vigilant, be security conscious, and make sure your house is secured. Lock it, or lose it. PC Palmer said patrols on the streets would also be looking out for insecurities in popular student areas, helping to prevent break-ins by highlighting the issues and giving out security advice. He said the force is also working with private landlords and businesses to raise awareness of the problems, with posters being distributed as a reminder and also as a deterrent to would-be burglars.