The only operational officers who will definitely be named in the first announcements by the Undercover Policing Inquiry (UCPI) are those who have died. 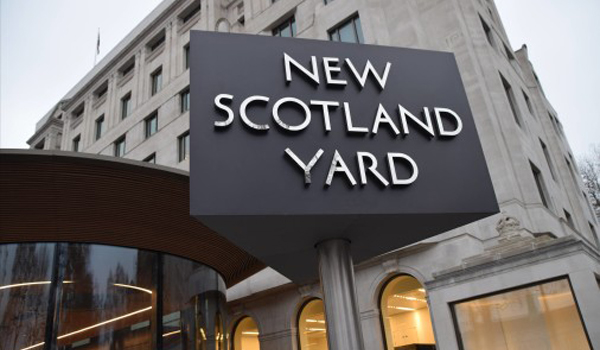 The only operational officers who will definitely be named in the first announcements by the Undercover Policing Inquiry (UCPI) are those who have died. Three of the 29 former Special Demonstration Squad (SDS) officers in the first tranche assessed have passed away and their real identities will be published in the future, inquiry chair Sir John Mitting has announced. The UCPI will also release the names of seven managers and back office staff in documents and witness statements, and three officers cover names have been made public. The remaining officers identities will either be restricted or a decision has not yet been reached. The UCPI has set a deadline of September 14 for people to object to its decisions. The inquiry was set up in 2014 to investigate claims that officers entered sexual relationships with targets and used the identities of dead children while undercover with the SDS. It is thought at least 144 officers were deployed to infiltrate campaign groups and other activists when the SDS was active from 1968. The Metropolitan Police Service has been allowed to submit anonymity applications to protect the officers real and assumed identities. The Minded to note, published on Thursday (August 3), revealed Sir Johns responses to the first 29 officers whose cases have been considered. One of the three cover names used was Douglas Edwards, who was deployed from 1968 to 1971 and infiltrated anarchist groups, the Independent Labour Party, Tri-Continental and the Dambusters Mobilising Committee, the UCPI announced. A second officer  John Graham  was active from 1968 to 1969 and reported on the Vietnam Solidarity Campaign and the Revolutionary Socialists Students Foundation. A third officer who used the identity Rick Gibson has now passed away. He was operational between 1974 and 1976, when he was involved with the Troops Out Movement and revolutionary feminists Big Flame. Sir John intends to publish the cover names of another two officers known as HN321 and HN68, but will hear objections before making a final decision. Five officers will definitely not be identified, and ones cover name has already been confirmed but will likely be restricted. Another three require further information before a decision can be made and three more will be subject to a hearing. Officer HN345 has been granted an extension until September 1 to submit an anonymity application. The 29th SDS members identity will be restricted due to medical evidence. The UCPI confirmed it is unlikely the first real names will be published before the autumn.