Leaders of Britain, France and Italy are to push social media companies to remove “terrorist content” from the internet within one to two hours of it appearing because they say that is the period when most material is spread. 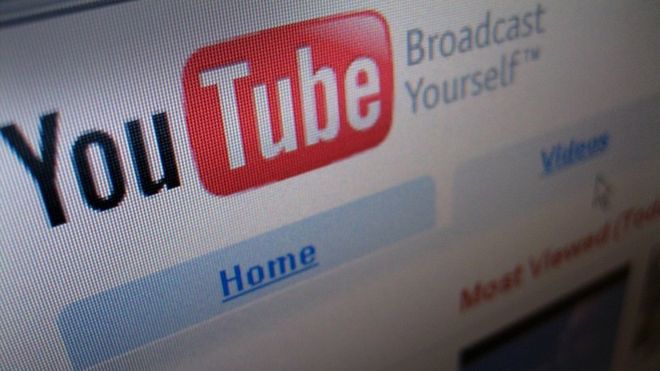 Leaders of Britain, France and Italy are to push social media companies to remove “terrorist content” from the internet within one to two hours of it appearing because they say that is the period when most material is spread. UK Prime Minister Theresa May, alongside French President Emmanuel Macron and Italian Prime Minister Paolo Gentiloni, will co-host an event on preventing terrorist use of the internet at the United Nations General Assembly in New York later today. Twitter, Facebook, Microsoft and Google are among the companies due to attend as the European Union countries threaten legislation if they do not step up efforts to inform law enforcement agencies what is available on the web. Mrs May will tell global heads at the UN on Wednesday (September 20) that technology firms must go “further and faster” to stop groups like the so-called Islamic State (Daesh) spreading material that promotes extremism or shows how to make bombs or attack pedestrians with vehicles. “Terrorist groups are aware that links to their propaganda are being removed more quickly, and are placing a greater emphasis on disseminating content at speed in order to stay ahead,” Mrs May plans to tell the event. “Industry needs to go further and faster in automating the detection and removal of terrorist content online, and developing technological solutions which prevent it being uploaded in the first place,” she will say. Responding to pressure from governments in Europe and the US after a spate of terror attacks, key firms created the Global Internet Forum to Counter Terrorism in June to share technical solutions for removing extremist content and work more with counter-terrorism experts. Twitter said it had removed 299,649 accounts in the first half of this year for the “promotion of terrorism”, a 20 per cent fall from the previous six months, although it gave no reason for the drop. The company says 95 per cent of those accounts are detected automatically with three-quarters suspended before posting their first tweet. Mrs May, who has repeatedly called for an end to “safe spaces” she insists terrorists enjoy online, said ahead of Wednesday`s event: “We need a fundamental shift in the scale and nature of our response  both from industry and governments  if we are to match the evolving nature of terrorists` use of the internet.” UK ministers have called for limits to end-to-end encryption, which stops messages being read by third parties if they are intercepted, and measures to curb the spread of material on social media. It is understood that WhatsApp rejected a UK Government request to access encrypted messages this summer. Encrypted messaging apps were used ahead of the terror attacks in Westminster, Manchester and London Bridge this year. The devices of one of the Parsons Green suspects have been recovered and are being investigated. WhatsApp reportedly co-operates with law enforcement agencies to provide the metadata it does hold  but the company argues it cannot provide data it doesn`t collect in the first place, including the contents of a message. In a statement on its website, the company states: “Naturally, people have asked what end-to-end encryption means for the work of law enforcement. “WhatsApp appreciates the work that law enforcement agencies do to keep people safe around the world. “We carefully review, validate, and respond to law enforcement requests based on applicable law and policy, and we prioritise responses to emergency requests.” Raffaello Pantucci, director of international security studies at the Royal United Services Institute, said: “The way you have to think that the terrorist groups use these sorts of applications is the same way that all of us use encrypted applications, which is to plan our lives. “So what you`re increasingly seeing is that individuals are forming relationships or advancing relationships using these online communication methods. “And they`re using this to direct plots. We`ve had some instances where you`ve had individuals based