More than half of all European deaths involving an incredibly toxic new psychoactive substance were recorded in the UK last year. 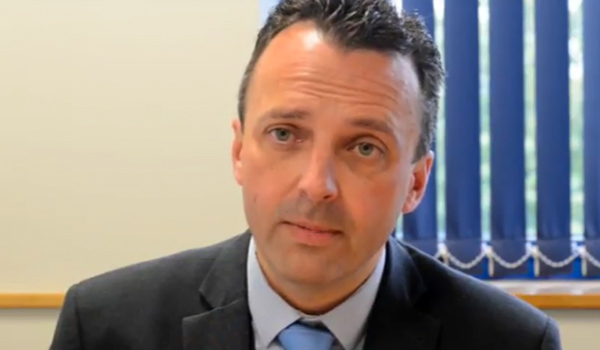 More than half of all European deaths involving an incredibly toxic new psychoactive substance were recorded in the UK last year. Twenty-nine out of 48 deaths linked to carfentanyl reported to the European Monitoring Centre for Drugs and Drug Addiction (EMCDDA) in 2016/17 were identified by UK forces, new figures have revealed. The drug  an analogue of the new psychoactive substance known as fentanyl  is so toxic that one kilogram is potentially enough to kill a million people. All but one of the UK deaths was recorded between February and May this year, when a large shipment of carfentanyl was discovered by West Yorkshire Police. The ensuing investigation led to the largest single seizure by all EU countries, as West Yorkshire Police officers discovered a package containing 440g of the substance during a laboratory raid in May. Another two seizures recovered parcels weighing 209g and 150g. Detective Superintendent Pat Twiggs said the large number of deaths recorded in the UK is likely a result of guidance developed by West Yorkshire Police informing officers about what they should look for when testing for fentanyl analogues. The EMCDDA figures show the UK made just ten seizures of carfentanyl in total last year, placing it behind countries like Latvia and Lithuania, which made 387 and 233 respectively. The seven countries that reported seizures made 755 between them, with 163 reported in the first six months of 2017. The vast majority were by police with just one seizure carried out by customs officers in Germany.