The Government is considering a new legal pact covering law enforcement, security, intelligence and criminal justice to be struck with the European Union after it leaves the bloc. 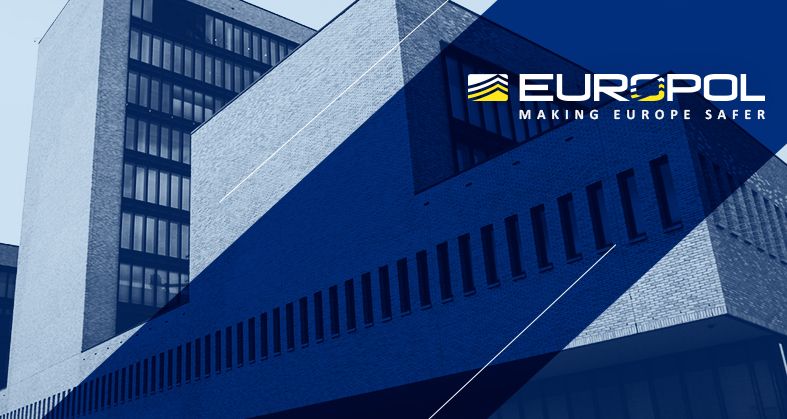 The Government is considering a new legal pact covering law enforcement, security, intelligence and criminal justice to be struck with the European Union after it leaves the bloc. Formal proposals from the Department for Exiting the European Union (DExEU) will be announced on Monday (September 18)  just days after the UK suffered its fifth terrorist attack of 2017 when an improved explosive device went off on a London commuter train inuring 30 people. Following the Parsons Green bomb attack, Brexit Secretary David Davis stressed the UK should “formalise security links” with the European Union to make sure the 2019 exit does not impact the fight against terrorism. Mr Davis said effective cooperation would be crucial in order to keep Britons and Europeans safe, hinting, if necessary, at Britain being prepared to pay to remain part of Europol. He said: We already have a deep level of collaboration with the EU on security matters and it is in both our interests to find ways to maintain it. A new security treaty with the EU would be underpinned by our shared principles, and should make sure our partnership has the agility to respond to the ever-changing threats we face. The plans, set to be published in a `position paper`, will say a new security deal is essential. The document will set out proposals to keep in place ties on security and justice between Britain and the EU that would be legally underpinned by the treaty. In the face of ever-growing and increasingly cross-border threats, Britain wants to carry on and intensify this type of collaboration and agree a new framework for continued working, a DExEU statement said. Home Secretary Amber Rudd said in the face of ever growing threats, the need for cooperation was increasingly apparent. Recent events in the UK and across Europe have shown the criminal and terrorist threats we face are varied and increasingly international. The long-standing collaboration we have with our European partners allows us to jointly address these threats and keep our citizens safe, she said. As we prepare to leave the EU, it is therefore vital that we agree a new way to ensure continued security, law enforcement and criminal justice cooperation. Accepting that threats to security are not limited to terrorism, Ms Rudd said in the fight against cyber crime, people trafficking, drug smuggling and money laundering that “close co-operation is absolutely vital across Europe, where the UK and its EU neighbours face a broad range of shared threats”. She added: “Over a number of decades Britain has been one of the leading EU contributors to the development of a wide range of collaborative measures which have bolstered security across the continent.” Without the shared expertise with law enforcement agencies such as Europol, criminals and terrorists would not be “caught and brought to book”, she said. Before the introduction of the European Arrest Warrant in 2004, the UK extradited fewer than 60 people a year. Now, Britain routinely extradites more than 1,000 wanted foreign nationals every year, including murderers, rapists and paedophiles. She added: “Together, the UK and EU have developed some of the worlds most sophisticated cross-border systems in the fight against crime. “When we leave the EU, these current arrangements will end, but our partnership must go on for the security of the UK and the continent.”