New support measures have been announced to tackle the global scandal of violence against women and girls (VAWG). 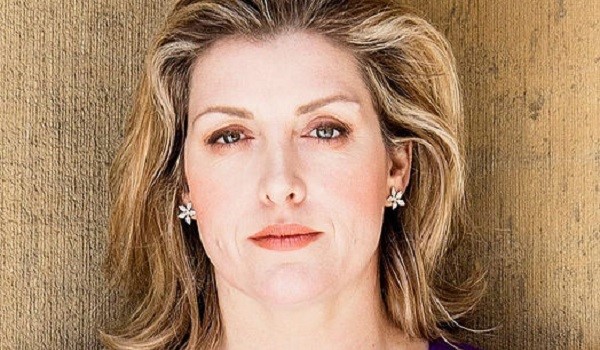 New support measures have been announced to tackle the global scandal of violence against women and girls (VAWG). Up to £12 million will be given to a UN fund over three years to support its work against crimes including female genital mutilation, child marriage and domestic abuse. The aid, provided by the Department for International Development (DFID), is expected to benefit 750,000 people by increasing their access to services like healthcare, legal assistance and safe spaces. It was announced by International Development Secretary Penny Mordaunt on Saturday (November 25) to mark the International Day to Eliminate Violence Against Women. Ms Mordaunt said: It is truly shocking that violence against women and girls remains one of the most systemic, widespread human rights violations worldwide. The high rates of this crime across the world are a global scandal. I am proud to say that the UK is leading international efforts across more than 30 countries to eliminate violence against women and girls in all its forms  from ending female genital mutilation and child marriage, to preventing and addressing domestic and sexual violence. Today we are stepping up our leadership  working closely with women leaders and grassroots charities  to help even more survivors in some of the worlds poorest countries overcome the traumas of violence and tackle the root causes of this crime. The UN Trust Fund in Support of Actions to Eliminate Violence against Women backed projects in 77 countries in 2016 that it estimates helped 250,000 people. The DFID is committed to campaigns in 30 countries including Uganda, where UK representatives are providing training to change attitudes towards domestic violence. The Independent Commission for Aid Impact recently gave the DFIDs actions against VAWG its highest possible rating in an annual assessment. Figures released by the UN last week showed one in four UK women are affected by sexual or physical violence.