Uber employs strategy to lock investigators out of staff computers

Taxi company Uber developed a software tool that locked investigators out of staff computers in the event of a raid to prevent law enforcement from accessing company data, it has emerged. 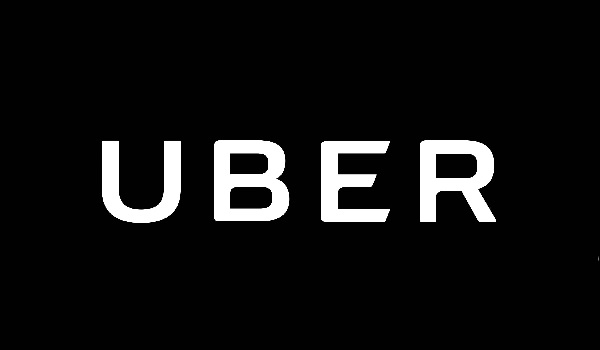 Taxi company Uber developed a software tool that locked investigators out of staff computers in the event of a raid to prevent law enforcement from accessing company data, it has emerged. Named Ripley, the system was reportedly used to prevent Canadian tax investigators, who believed Uber had violated tax laws, from collecting evidence even though they had a warrant. As soon as officers entered the Montreal office, Uber staff paged the headquarters in San Francisco, who remotely logged everyone off their devices. However, Uber claims it is common practice to have software that remotely changes passwords or locks device in case they were lost or stolen. Uber first developed the system  initially called the unexpected visitor protocol  following a search warrant in its Brussels office, where Belgian police officers accessed the companys financial documents, payments system and worker data. A court order then forced the taxi company to shut down its service for operating without proper licences. Ripley was named after the lead character in the Alien movies, who comes to the conclusion that the only way to kill the extra-terrestrials is to wipe out their habitat. It was given the nickname to represent an extreme response to a particular threat. An Uber spokesperson said: Like every company with offices around the world, we have security procedures in place to protect corporate and customer data. When it comes to government investigations, its our policy to cooperate with all valid searches and requests for data. Ripley, which is no longer in use, is not the only tactic used by Uber to prevent law enforcement from investigating the company. One software program, called Greyball, was used to display a fake version of the application to authorities so they were unable to identify Uber drivers. In 2015, Uber headquarters across the world were raided by police forces in China, France and twice in the Netherlands.