The charges against Police Constables Deborah Sands and Kris Green relate to an incident in Eastbourne, East Sussex, on May 19, when the two officers allegedly PAVA sprayed and struck a minor in the head when she was handcuffed inside a police vehicle following her arrest.

Sussex Police referred the incident to the Independent Office for Police Conduct (IOPC) in July 2020 after the force reviewed body-worn video footage from the two officers.

The IOPC completed its investigation in November and passed a file of evidence to the Crown Prosecution Service, which authorised the assault charges contrary to section 39 of the Criminal Justice Act 1988. 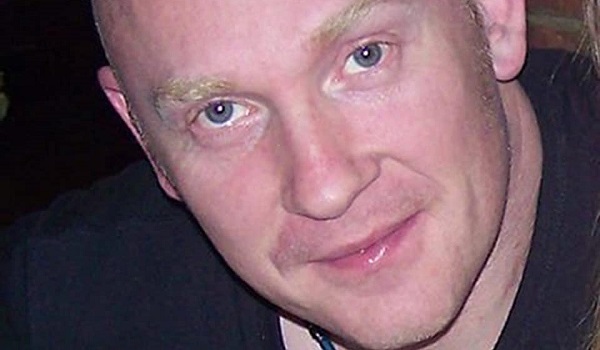