Two officers are being treated in hospital after a car crashed into their stationary vehicle. 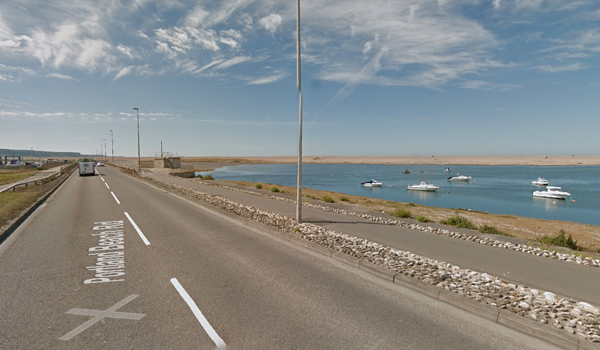 Two officers are being treated in hospital after a car crashed into their stationary vehicle. The Dorset Police officers were waiting on Portland Beach Road, Weymouth, early on Friday (June 30) when they were hit by a red Volkswagen. They sustained serious injuries and were taken to hospital, but their condition is not life-changing, the force said. A 22-year-old man has been arrested on suspicion of driving offences and is assisting officers with their inquiries. The collision occurred less than 24 hours after a motorcyclist was hospitalised in a crash on the same road. And on Wednesday (June 28), a 72-year-old man sustained fatal injuries following a collision, also on Portland Beach Road.