The charges follow an incident concerning a member of the public in Hendon, North London, in December 2021. Both officers were on duty at the time of the incident.

Sergeant Emily Joshi and Police Constable Oz Yelken, who are both based on the North West BCU, were charged by postal requisition and will appear at Westminster Magistrates’ Court on Friday, 15 July charged with common assault.

They have both been placed on restricted duties.

Chief Superintendent Sara Leach said: “I know that this charge will, of course, be concerning. We have fully supported the IOPC with their investigation. As criminal proceedings are now active, I am unable to provide any more comment as it is really important that we do not undermine or interfere with this case.”

The force said that misconduct matters would be considered once the criminal proceedings have concluded. 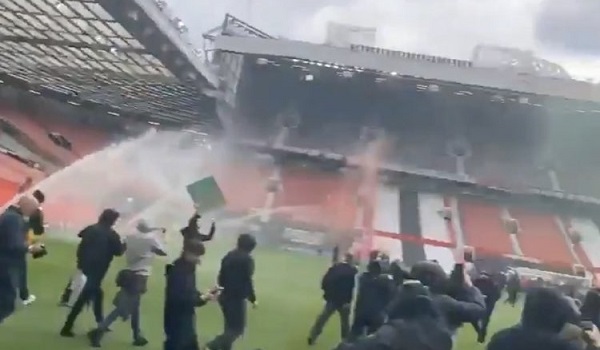 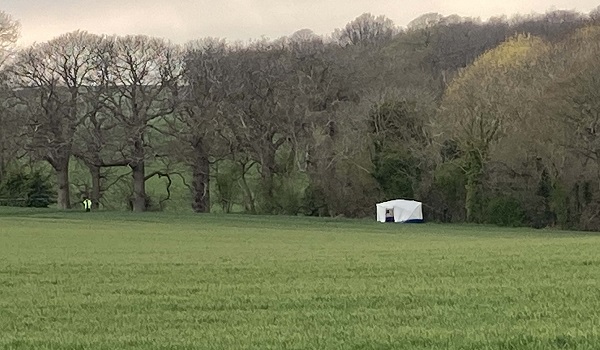