Two men have been disqualified from driving for 16 months after being seen driving erratically on rented e-scooters in Liverpool. 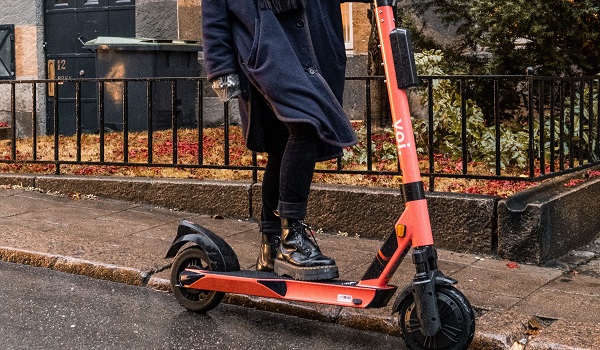 The two males were reported to be riding Voi electric scooters along Smithdown Road on the evening of April 19, weaving from side-to-side, zig zagging across the road and riding into the opposite carriageway.

Both men were stopped by officers at the side of the road and both provided positive breath samples.

Sergeant Tim Pottle of Merseyside Police said: “The Voi electric scooters, which are currently being trialled in the Liverpool region, although legal to ride on roads, are still subject to the laws regarding motor vehicles and require a driving licence.

“Where officers believe an offence has been committed or the standard of driving or riding is of danger to road users then action will be taken.” 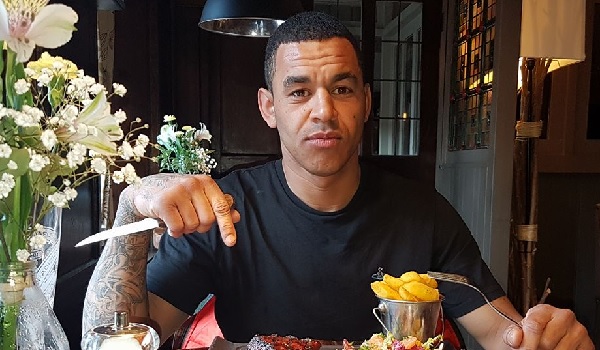 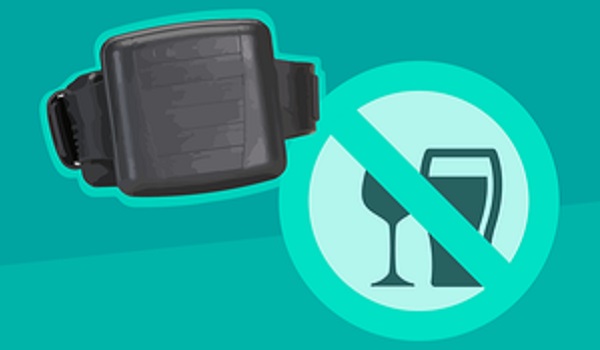