Twelve people have been arrested as part of a police crackdown on demonstrators ahead of a number of protests expected to take place in London over the coming weekend.

Two XR protesters use bamboo lock-ons to block the road outside the Newsprinters printing works at Broxbourne, Hertfordshire in September 2020.

On both Saturday and Sunday, various protest groups including Extinction Rebellion are organising gatherings and marches throughout Westminster and areas of Lambeth and Southwark. The MPS said it had been in contact with the organisers of the events and will continue in its engagement efforts.

During the arrests which took place on Friday (June 25), a number of items were seized including bamboo structures, lock-on equipment and other items which could be used to cause criminal damage and obstructions. Those arrested have been taken into police custody as enquiries continue.

Chief Inspector Joe Stokoe from the MPS’s Public Order Command, said: “We know a number of people will be visiting London on Saturday and Sunday in order to protest. Our policing plan will be proportionate with officers engaging with those protesting to ensure their gathering is lawful, safe and doesn’t disrupt those Londoner’s who are out and enjoying their weekend. We will not tolerate disruptive or unruly behaviour, or any action by groups to intimidate or threaten members of the public, media or police officers.

“We know certain protest groups are specifically intending to disrupt businesses or potentially cause criminal damage to property. This type of behaviour is unacceptable. Throughout the week officers have proactively spoken with businesses, assuring them of our highly visible policing operation and offering crime prevention advice in order to mitigate any risk to their property.

“Today, we took proactive action to prevent and reduce the likelihood of any disruptive activity during the course of the weekend. This action should further demonstrate our commitment and proactivity to preventing criminality. A number of highly specialist policing teams will remain on hand during the course of the weekend to respond to any protest activity. Our policing response will continue to be dynamic and officers will act swiftly to any threat.”

Four protesters who locked themselves together outside an arms fair in September 2017 had their convictions overturned today by the Supreme Court in what has been heralded as a victory for the right to protest.

During the ruling, judges Lord Hamblen and Lord Stephens said: “There should be a certain degree of tolerance to disruption to ordinary life, including disruption of traffic, caused by the exercise of the right to freedom of expression or freedom of peaceful assembly.” 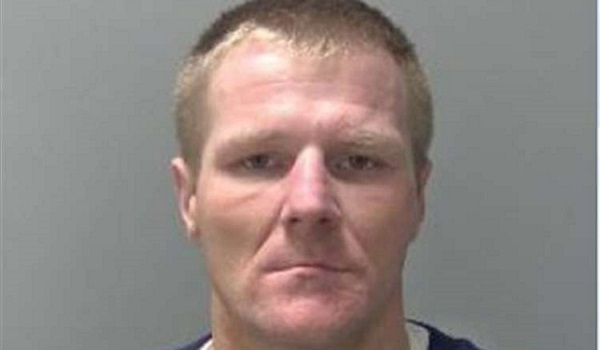