Judgment has been reserved on a fresh attempt by TV entertainer Rolf Harris to challenge indecent assault convictions based in part on a claim that a trial judge misdirected a jury over the credibility of complainants. 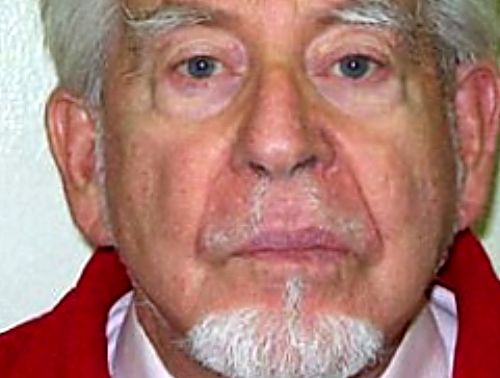 Judgment has been reserved on a fresh attempt by TV entertainer Rolf Harris to challenge indecent assault convictions based in part on a claim that a trial judge misdirected a jury over the credibility of complainants. The 87-year-old, from Bray in Berkshire, faces a new wait to find out if he has won the latest round of a battle to clear his name. His renewed application for permission to appeal has been considered by three leading judges in London. On Wednesday (November 8), Lord Justice Treacy, Mrs Justice McGowan and the Recorder of Preston, Judge Mark Brown heard submissions on behalf of Harris and from the prosecution, opposing the challenge. The artist and musician was convicted of 12 indecent assaults at Londons Southwark Crown Court in June 2014, one on an eight-year-old autograph hunter, two on girls in their early teens, and a catalogue of abuse against his daughters friend over 16 years. A few months after he was found guilty he failed in an attempt to bring a challenge when a judge refused his application for permission to appeal after considering the case papers. Stephen Vullo QC, for Harris, presented four grounds of appeal during the latest hearing, which Harris attended. Mr Vullo said there is fresh evidence that supports Harriss case and asserted that the trial judge wrongly directed the jury over the credibility of complainants. Lord Justice Treacy, on behalf of the three Court of Appeal judges, said the application requires careful consideration and assessment and reserved their decision to a date to be fixed. In 2014, Harris was jailed for five years and nine months for the assaults which took place between 1968 and 1986. The Australian-born television presenter has since been released from that sentence. In May this year he was formally cleared of unconnected historical sex offences, which he had denied. He was formally cleared of four counts of indecent assault against girls as young as 13 after a retrial ended with a hung jury.