An officer credited with helping to inspire the next generation of policing through a long-running TV series has died in a road accident while on duty. 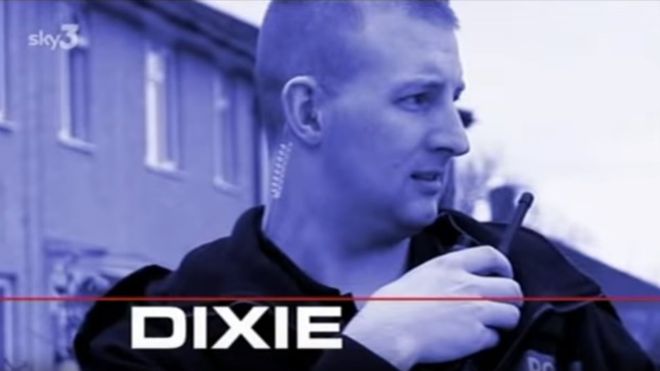 An officer credited with helping to inspire the next generation of policing through a long-running TV series has died in a road accident while on duty. Tributes have been paid to Police Constable James Dixon who died along with a 91-year-old woman following a crash on the A4 in Berkshire. The Thames Valley Police (TVP) officer was riding a motorcycle that was in?collision with a car on Bath Road near Hare Hatch on Tuesday afternoon (December 5). The pensioner, who was a passenger in the car, was also killed while the female driver was taken to hospital with non-life threatening injuries. PC Dixon, known as Dixie to colleagues, appeared in the Sky 1 TV seriesRoad Wars which followed 14 members of TVP Roads Policings officers from 2003 to 2010. Among the tributes posted on the forces Facebook page to the Loddon Valley-based officer is one from Ryan Sheehan which said: Growing up I was a big fan of PC James `Dixie` Dixon and his @tvprp colleagues as they featured in #RoadWars. It`s well respected officers like PC Dixon that inspire me to be a police officer. My thoughts are with all those who knew him at this very difficult time. PC Craig OLeary, chairman of Thames Valley Police Federation, tweeted: “Taken too soon, rest easy my friend. Jo Gill said: Goodnight Dixie, you really were one of the funniest and best blokes I worked with. You are irreplaceable and my heart goes out to your family both blood and blue. Dave Bulger added: Stand down Dixie, I cant believe youre gone mate. It was a real pleasure to know you and my heart goes out to your family and loved ones. The force said the next-of-kin of both PC Dixon and the deceased pensioner have been informed. The incident has been referred to the Independent Police Complaints Commission (IPCC).