Tributes have been paid to an officer from North Wales Police who died while jet-skiing when off-duty on Saturday (August 15). 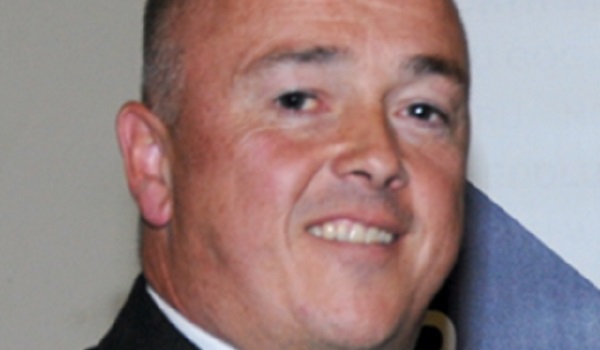 Named locally as Barry Davies and described as a “dedicated officer and father”, he is believed to have fallen from a jet ski into the water in Pwllheli, in Gwynedd.

The emergency services attended including the Coastguard and RNLI, and the officer was retrieved from the water. Despite extensive medical intervention the officer died at the scene.
His next of kin have been informed.

One tribute said: “He was a credit to your service, always put his heart and soul in the job, the whole community is in shock… dedicated officer and father, such a heartbreaking tragedy.”

Another said: “A former rota partner of mine – he was a gentleman through and through, always a twinkle on his eye and never a bad word to say about anyone. Goodbye my friend, you will be sorely missed by everyone who knew you.”

Dwyfor Meirionnydd MP Liz Saville Roberts told the BBC that she knew the officer and said he was “a gentleman of an officer and a loss to both this force and community.”

Chief Constable Carl Foulkes said: “We are extremely sad to confirm the death of one of our police officers who died off-duty today, and our heartfelt sympathies go to his family, friends and colleagues.”

Mark Jones, general secretary of North Wales Police Federation, said: “To lose a colleague is very dark day for us all. Policing is a close-knit family and tonight we mourn the passing of ‘one of our own’.

“Throughout the coming days and weeks we will be here to support the family, friends and colleagues during this very difficult time and we express our heartfelt sympathies to all those involved.”

Mr Davies’ brother posted on the North Wales Police Facebook page: “I would like to thank all the emergency services for their hard work today to try and revive my beloved brother in a tragic accident.

“He absolutely loved his job as a police officer. NWP has lost a huge member of staff today. Our sincere condolences as a family goes out to his colleagues at this sad time.” 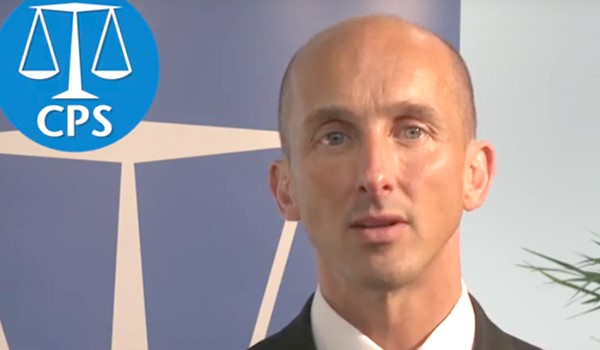 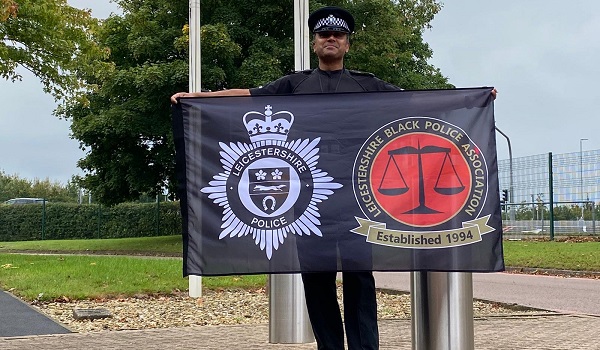