A second force will review its rape investigations after a trial collapsed over the late disclosure of evidence. 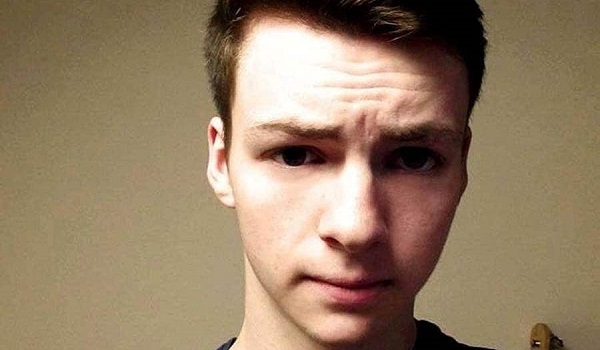 A second force will review its rape investigations after a trial collapsed over the late disclosure of evidence. Prosecutors dropped the case against 19-year-old Oxford University student Oliver Mears on Friday (January 19) after new evidence emerged in a long-running rape case. Guildford Crown Court heard the evidence  a diary that supported Mr Mears case  tipped the balance of the case in his favour. Surrey Police has apologised and announced a review of its current rape investigations to ensure they are compliant with policy and guidelines. The decision follows similar action by the Metropolitan Police Service (MPS) after two rape prosecutions collapsed in a week. A Surrey Police spokesperson said: We accept that there were flaws in the initial investigation. It was not expedient and the investigator did not examine the victims digital media during the initial stages of the investigation or follow what we would consider to be a reasonable line of enquiry. Mr Mears was arrested on suspicion of rape and sexual assault in July 2015. He was charged in May last year after a file of evidence was passed to the Crown Prosecution Service (CPS). However, the CPS decided to offer no evidence after the diary was passed to it on January 15, just days before the trial. Judge Jonathan Black criticised the delays in the case that led to Mr Mears being acquitted and has demanded a full explanation of what happened from the CPS. Last month, two other collapsed rape trials prompted the MPS to begin a review of its own investigations. The case against 22-year-old Liam Allan was dropped on December 15 while another prosecution against Isaac Itiary was halted days later. On January 15, a third case against Samson Makele collapsed at Snaresbrook Crown Court. John Savell, head of public protection for Surrey Police, said: Since 2015, we have reviewed our structure and the resources dedicated to the investigation of child and adult rape and serious sexual offences. Significant investment has been made in resourcing levels and training particularly within our specialist sexual offences investigation team and our safeguarding investigation units, with more intrusive supervision, governance and oversight of investigations. A CPS spokesperson said: We keep all cases under continual review. Following a review of this case, prosecutors were not satisfied there was a realistic prospect of conviction as the evidential test set out in the Code for Crown Prosecutors was not met. We therefore decided to offer no evidence.