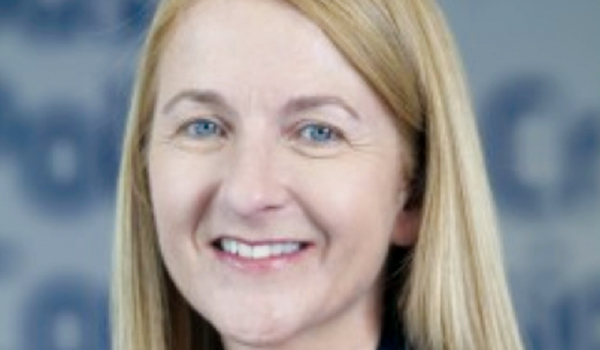 Digital technology is already enabling criminals so we must ensure that technology transforms policing to tackle new crime trends.

We can improve the capture, storage and transfer of evidence and we can equip our officers with smartphones that take their office applications and data with them. This is already transforming our more traditional model of policing, but we must adapt if we are to succeed against the criminals.

Writing for the independent think-tank Reform, Ms Bourne, who is the police and crime commissioner (PCC) for Sussex, said instead of simply aiming to

modernise existing processes, we should take the opportunity to transform our approach to policing.

As a PCC I can act as a single buyer across agencies, so I have the potential to make more agile and more effective procurement of technology, she said.

PCCs  especially those like me with a business background  are driving forces and our partners to bring fresh thinking and innovation into policing, she added.

With my digital portfolio as PCC and as chair of the Police ICT Company, I also want to see innovation harnessed to improve access to justice for victims and witnesses.

For example, Ms Bourne said the Video Enabled Justice Programme she is leading for London and the South East represents a groundbreaking £11 million investment by the Home Office.

It will build a regional network of video end points and a coordinating and directing system for the professionals, defendants and witnesses involved in first hearings, she said. It will mean officers can be out policing, not spending up to five and a half hours per court appearance waiting to give evidence, and it will provide a much improved experience for victims and witnesses.

Through our rapid adoption of smartphones, apps and the internet for communication and commerce, we accept and welcome innovation. As leaders in the public sector, we should welcome new ideas and not be constrained by convention.

The Police ICT Company is currently looking to identify emerging opportunities in CCTV technology to improve efficiency and effectiveness for policing and local authorities.

The results will feed into a national policing report on the current CCTV landscape, with the Police ICT Company aware that the economic climate is putting local authorities  which generally operate and maintain the cameras  under pressure to do more with less.

Henry Rex, programme manager for justice and emergency services at industry body techUK, says historically the Home Office invested heavily into CCTV via funding for local authorities to install or upgrade their platforms.

Local authorities have since maintained and operated the systems, however, in the current economic climate, services such as public CCTV are under threat, he said.

This is a risk to community safety with the police having a significant reliance on CCTV  around 80 per cent of investigations may utilise CCTV footage  for a range of incidents; it is essential for both local authorities and police that effective CCTV is kept operational.