A one-month international operation against the illegal trade in wildlife and timber has resulted in the confiscation of thousands of live animals.

Ahead of the operation, investigative crime intelligence was gathered to help target specific hotspots for action such as land and airport border points, and wildlife parks.

World Customs Organisation Secretary General Kunio Mikuriya said: “By leveraging the global network of worldwide environmental law enforcement experts and customs community’s commitment to protecting wildlife, WCO and its partners have clearly illustrated the power and effectiveness of international cooperation in keeping our natural heritage safe, both now and for future generations.”

During the month-long operation, eight tonnes of pangolin scales were seized, almost four tonnes of which were discovered on a ship arriving in Vietnam from the Democratic Republic of Congo.

Two flight attendants were arrested in Los Angeles while attempting to smuggle live spotted turtles to Asia in their personal luggage. They were both charged with smuggling Convention on International Trade in Endangered Species of Wild Fauna and Flora (CITES) protected species.

A man was also arrested in Israel after his hunting photograph on social media led to the seizure of multiple wildlife items at his home such as fox, jackal, and mongoose bodies. 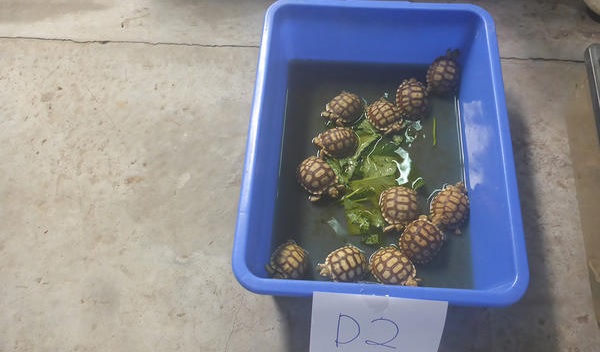 Further enquiries revealed he was also engaged in people smuggling and illegal employment. He awaits deportation to Thailand.

Mr Stock said: “By revealing how wildlife trafficking groups use the same routes as criminals involved in other crime areas – often hand in hand with tax evasion, corruption, money laundering and violent crime – Operation Thunderstorm sends a clear message to wildlife criminals that the world’s law enforcement community is homing in on them.

CITES Secretariat Chief of Enforcement Support Ben Janse van Rensburg added: “No one country, region or agency can tackle illegal wildlife trade alone. Collective action across source, transit and destination states is essential. On behalf of all ICCWC partner agencies, I commend the excellent work done in member countries – Operation Thunderstorm is testimony to what can be achieved if we all work together.”

Senior officer Grant Miller of the UK Border Force and head of the UK national CITES enforcement team said: “Through Operation Thunderstorm, criminals have seen the products they need to ply their trade seized and their illegal profits targeted.

“Organized crime groups engaging in wildlife crime will feel the impact of this operation for a long time.” 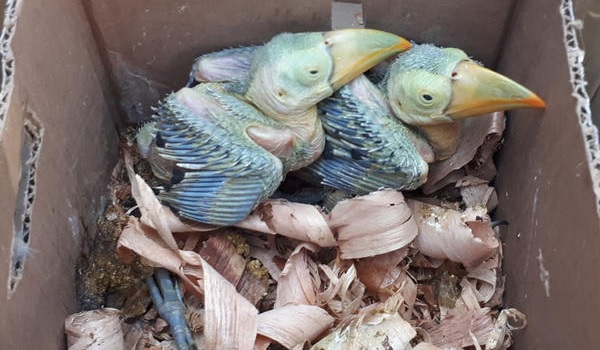 Several tonnes of wood and timber

The carcasses of seven bears, including two polar bears 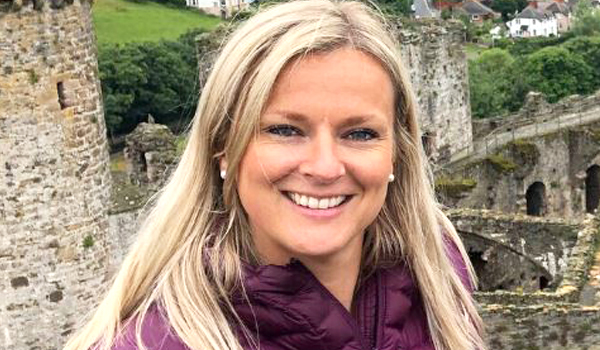